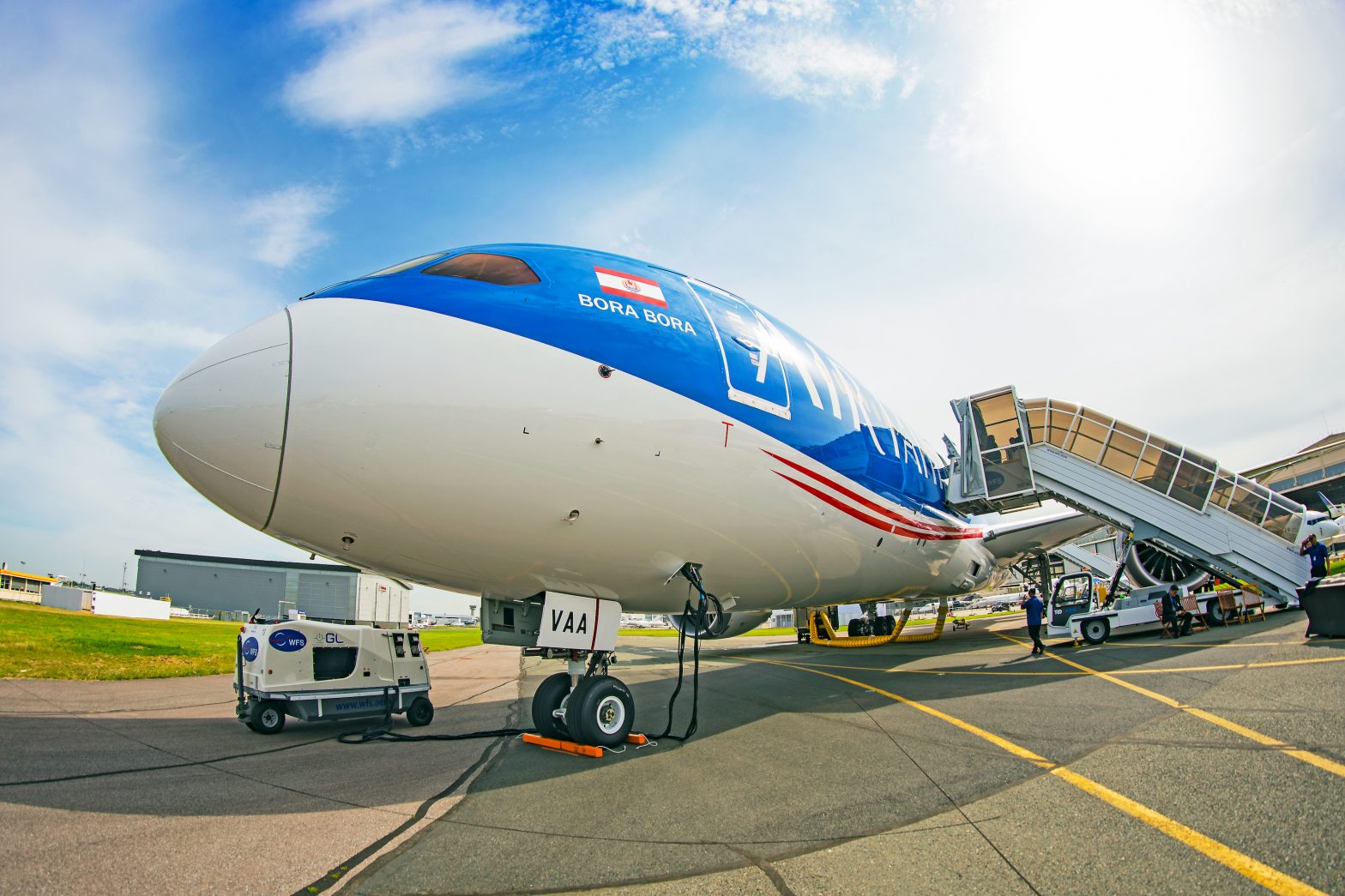 As an unexpected consequence of the coronavirus COVID-19 outbreak, the French airline Air Tahiti Nui broke the record of the longest passenger flight by traveled distance ever by operating a nonstop flight between Papeete, in French Polynesia, and Paris.

Departing from Papeete airport (PPT), on the island of Tahiti in French Polynesia on March 15, 2020, the company’s Boeing 787 Dreamliner, registered F-OTOA, landed in Paris-Charles-de-Gaulle airport (CDG) some 15 hours and 45 minutes later. It had traveled a distance of 15,715 kilometers (9,764 miles).

Usually, flights between Papeete and Paris have to make a stopover in Los Angeles airport (LAX), United States. There, passengers have to deplane and are processed through US Customs. However, four days before the flight, President Donald Trump had suspended all travel from Europe to the United States for a period of 30 days in order to contain the spread of the coronavirus COVID-19 epidemic.

The United States President Donald Trump announced that due to the coronavirus Covid-19 outbreak, which killed 38 people and contaminated more than 1,200 in the country, all flights from Europe to the United States will be suspended from March 13, 2020, for a period of 30 days.

Thus, the flight TN064 with 130 passengers on board crossed the American continent straight towards its destination. Funnily enough, it also broke the record of the longest domestic flight.

The record was previously held by Singapore Airlines since October 11, 2018, with flight SIA21 and SIA22 between Singapore Changi Airport (SIN) and Newark Liberty International Airport (EWR) in New Jersey, United States, for a traveled distance of 15,344 kilometers (9,534 miles).

However, this impressive feat should remain exceptional. Air Tahiti Nui has adapted its flight plan and from now on, the flight makes its stopover at Pointe-à-Pitre, on the French island of Guadeloupe in the Caribbean.