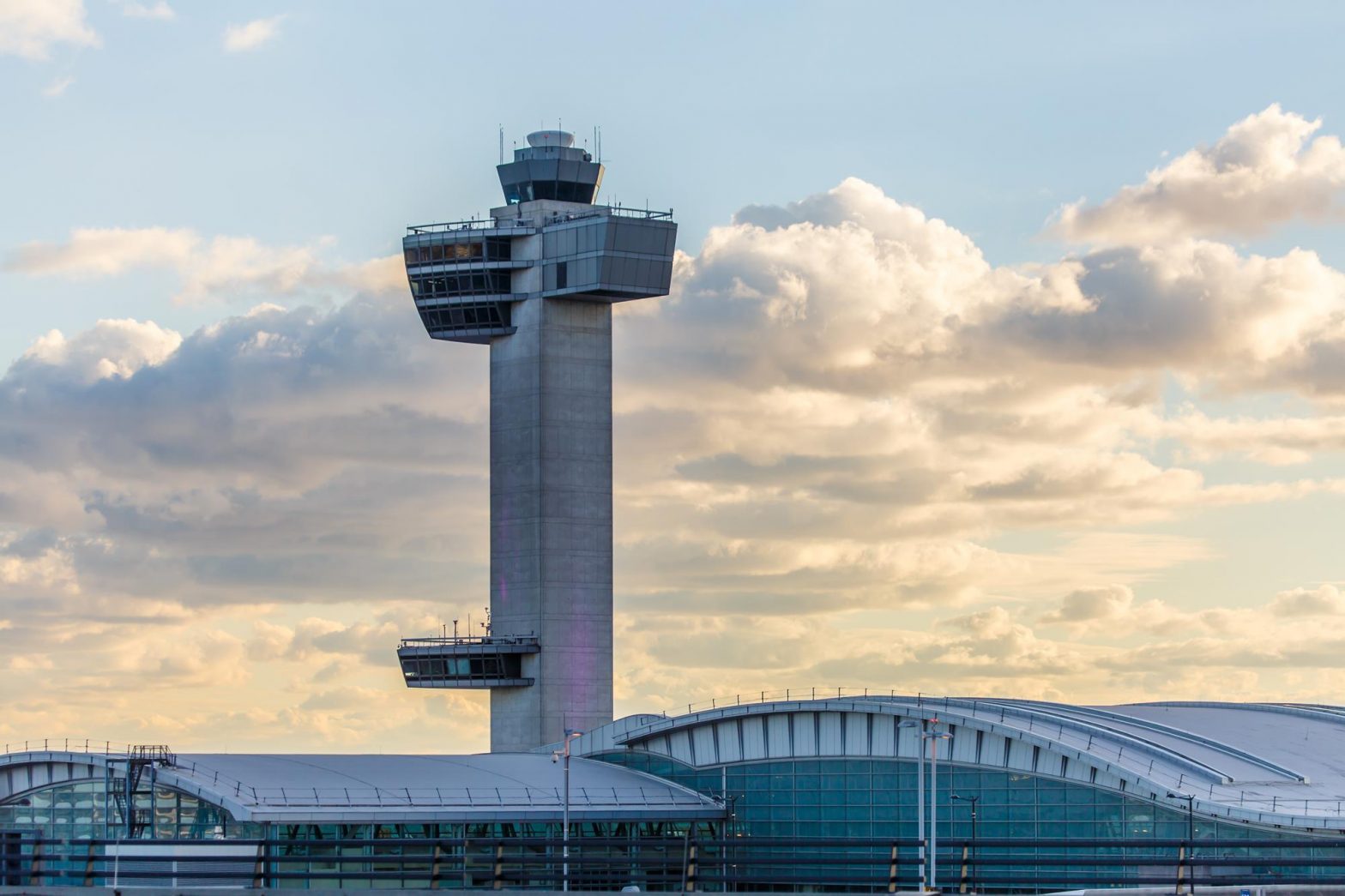 Airbus has collaborated with Boeing to write a report warning that air traffic management (ATM) technology must be significantly modernized to manage countless new small aircraft that will occupy future airspace.

Acubed contributed to Airbus’s work on the paper, but parent Airbus led the company’s efforts.

Airbus “will be issuing a joint paper with Boeing on the future air traffic management system”, Cousin tells FlightGlobal. “It’s a cooperative effort.”

The paper will be released in “a week or two”, Cousin adds. It was distributed to ICAO in June 2020.

The companies are writing the report “to lay” the problem, with the goal of spurring action by regulators like the Federal Aviation Administration.

The exponential growth of the drone industry is partly driving the effort.

The FAA’s current number of drone registrations stands at 1.7 million, up from 1 million in January 2018, according to government figures.

In addition to drones, future skies could be crowded with air taxis envisioned as part of the urban air mobility concept. Dozens of companies are now working on aspects of air-taxi development, foreseeing the small craft zipping above crowded cities, carrying several passengers on short trips.

Future airspace management may need to be significantly different from today’s systems, which the FAA has been working to upgrade through a delayed, multi-year program called NextGen.

Cousin envisions a future system in which aircraft have much more-advanced onboard technology that could largely handle traffic management. Such systems could potentially detect collision threats, with aircraft responding automatically, he says.

That type of technology could possibly allow air traffic controllers to clear aircraft to operate “in a particular area”, rather that continually directly each aircraft’s movement, says Cousin.