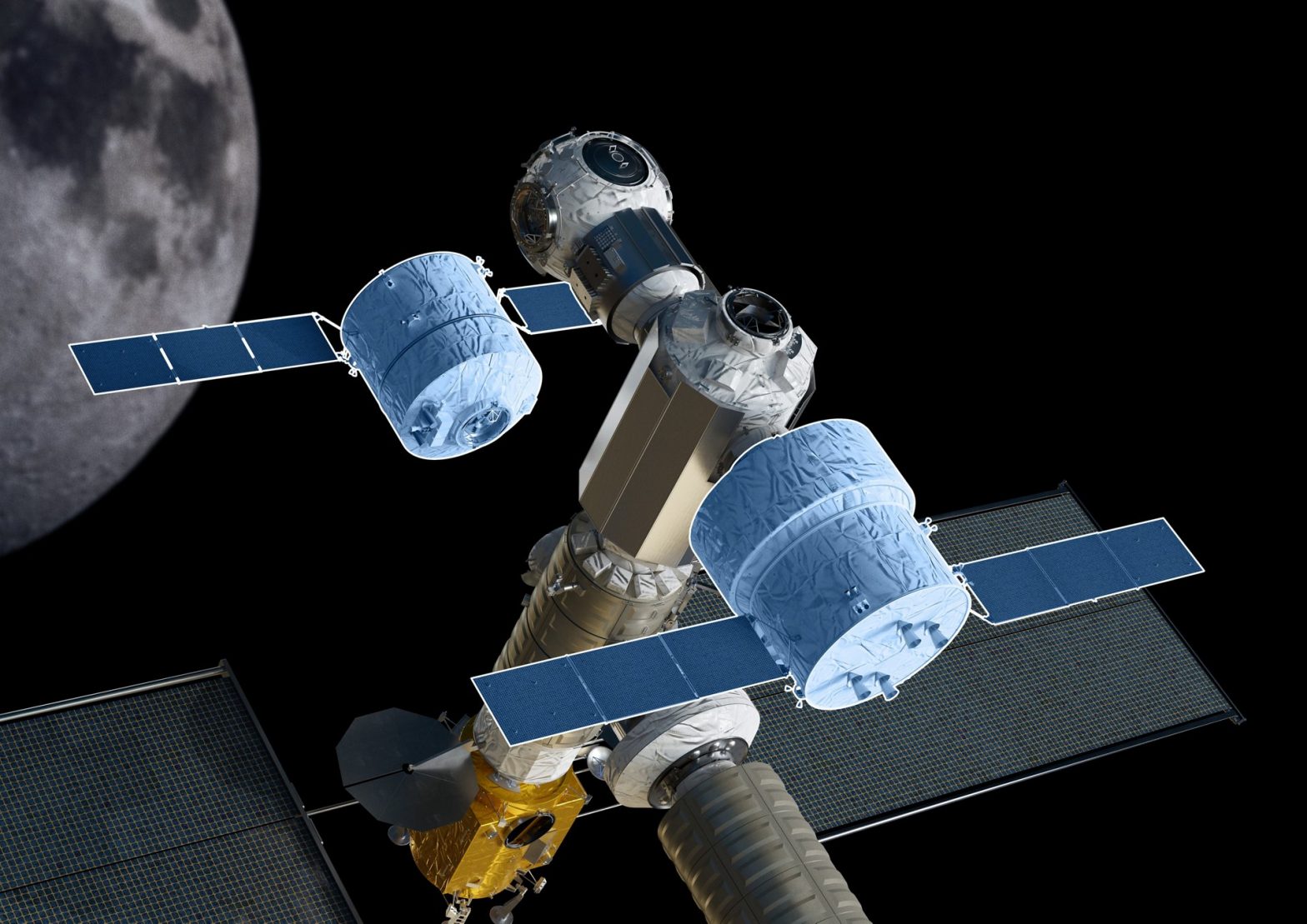 Airbus has been awarded a CLTV (Cis-Lunar Transfer Vehicle) study for a ‘Moon Cruiser’ by the European Space Agency (ESA). According to the study concept (two parallel Phase A/B1), the CLTV is a versatile, autonomous logistics vehicle that could, for example, provide timely and efficient support to NASA and ESA in the implementation of the future Artemis Moon missions. The spacecraft will be based on existing and proven technologies and will complement the multipurpose European Large Logistic Lander (EL3).

The execution of lunar missions, including landing on the Moon and setting up upcoming lunar space station, Gateway, is a complex and challenging task for the international community. It requires a precisely planned chain of supply and logistics missions. The Airbus Moon Cruiser concept supports these challenges in several ways:

The CLTV’s design allows multiple mission types to be carried out with a single vehicle and is compatible with various launchers. Airbus’ solution is a mature, versatile and modular concept based on a large portfolio of mission and vehicle designs for Human Space-flight and Exploration built by Airbus for ESA including the Orion European Service Module (ESM), as well as five successful Automated Transfer Vehicle (ATV) space transporter missions, carrying a total of around 30 tons of cargo into space.

“With the Airbus Moon Cruiser concept for CLTV, we are establishing the first building blocks for humans and machines to work together all the way between the Earth and the Moon. CLTV can serve Gateway logistics and add value to the EL3 Large Lunar Lander by enabling additional missions, whether standalone for Europe or as part of wider international co-operation,” said Andreas Hammer, Head of Space Exploration at Airbus.

The CLTV can be launched on Ariane 6, and it could transport a module of over 4.5 tons to the Gateway. The European Space Agency ESA could deploy the CLTV in the second half of the decade and it is planned that the CLTV will literally “cruise” on a direct flight path to the Moon.

The target is to validate the following, implementation phase (B2/C/D) of CLTV at the next Ministerial Council in 2022, with the aim of launching in 2027.

Airbus is building the European Service Module for ESA for the new NASA spacecraft Orion, the central spacecraft of future NASA space exploration. The first service module has already been delivered to NASA by Airbus. A second service module is currently being built at Airbus in Bremen. The first launch for Orion – a test flight without astronauts – will take Orion into a lunar orbit and back to Earth under the Artemis I mission and is scheduled for 2021.