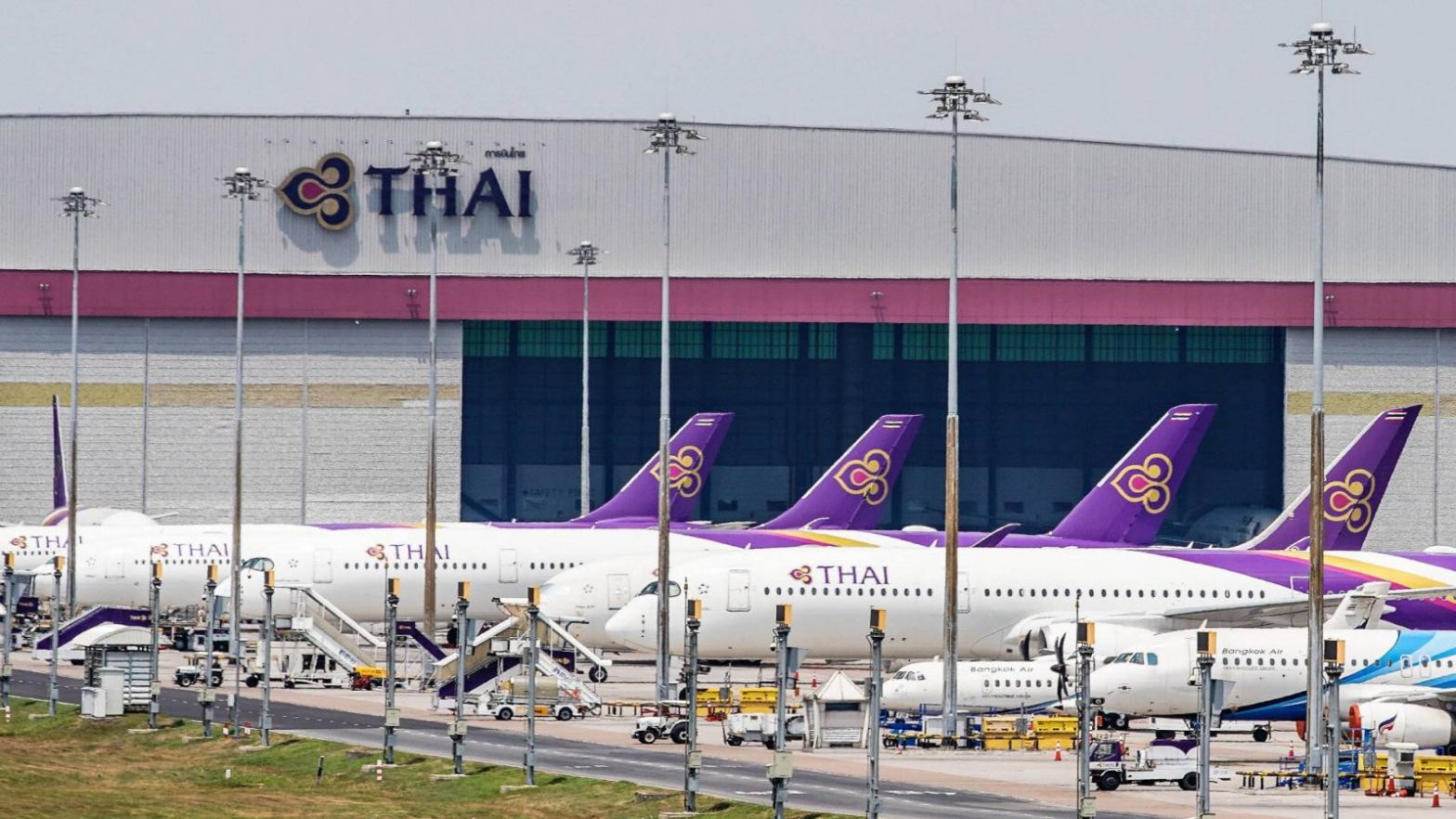 Airbus has reportedly backed out of a joint venture with Thai Airways to build a new MRO campus at Thailand’s U-Tapao airport.

A report from local newspaper The Nation cites Thai Airways Technical executive vice president Cherdphan Chotikhun as saying that the European airframer had withdrawn from the cooperation as it was affected by the coronavirus crisis.

According to Chotikhun, Airbus did not deliver its proposal for the new MRO campus by 20 April, the stipulated deadline. As a result, Thai Airways would now have to seek ‘new solutions’, or return the land to the Thai navy, which owns the land.

Chotikhun was reported as saying that Thai will seek new partners — through a bidding process — as the MRO project was critical to its turnaround plans.

In response to FlightGlobal’s queries, Airbus did not confirm nor deny the report. However, it says it is in discussion with all parties.

“We are in discussions with our partners in Thailand regarding the most suitable way forward for all parties. The content of discussions with partners and customers alike, remain confidential,” the airframer says.

Neither Thai Airways nor Thai Technical has responded to requests for comments.

The MRO campus joint venture is part of the Thai government’s plans to develop an aerospace hub in the country’s eastern seaboard.

The joint venture with Airbus was split 50-50 between both parties, although the Thai government will invest in it.

The 34ha (84 acres) facility was slated to open in July 2022. Its focus areas will include heavy and line maintenance, paint work, wheel and brake maintenance, as well as component overhaul.