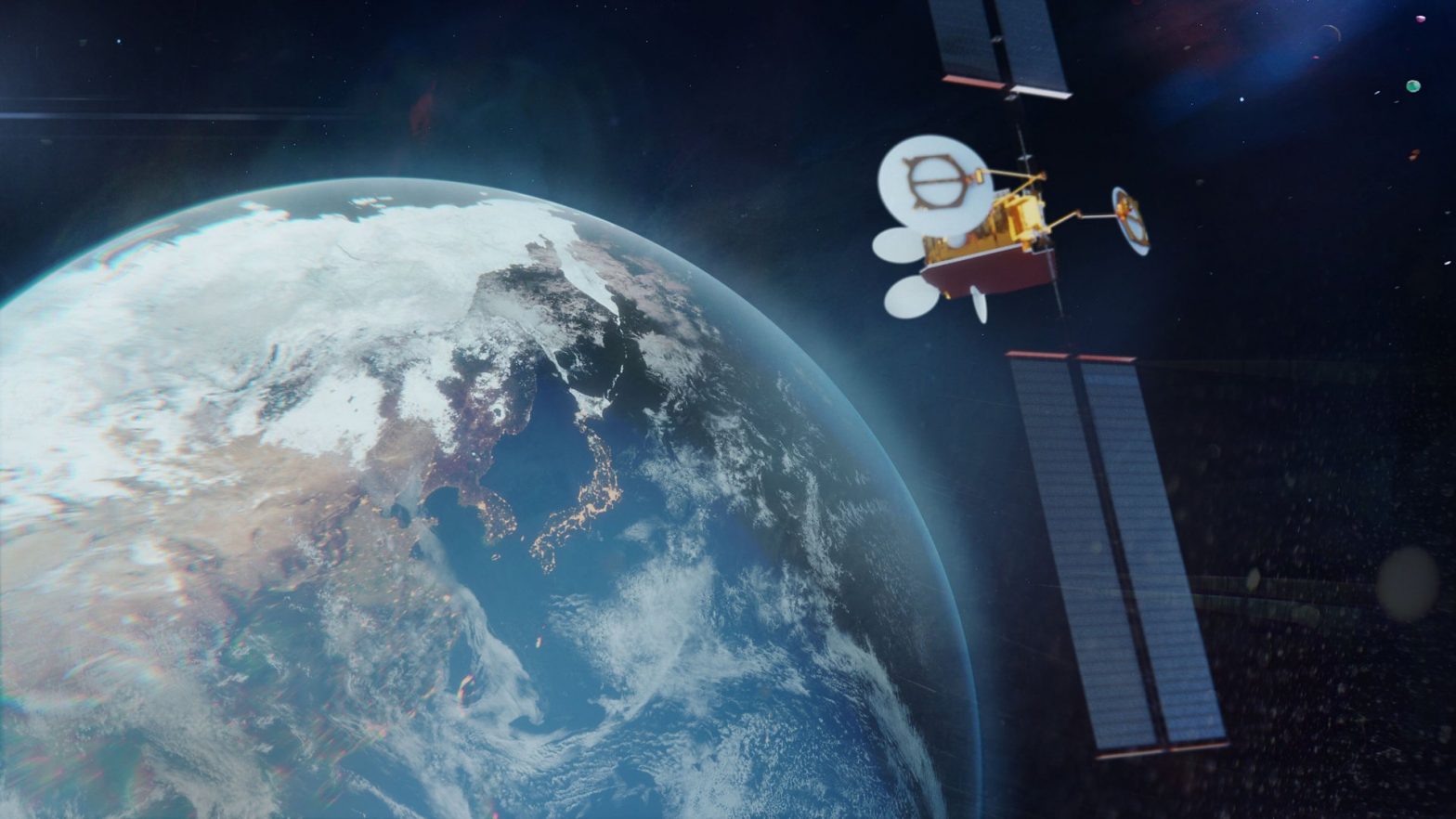 Japanese satellite operator Sky Perfect JSAT has ordered a spacecraft from Airbus for the first time, choosing the European aerospace giant to build Superbird-9 for a launch in 2024.

Superbird-9 will be based on Airbus’ reconfigurable payload platform OneSat, which can steer and reassign beams for different customers and services.

It will use Ku-band to provide broadcast and broadband services, primarily over Japan and Eastern Asia, and also have Ka-band capability.

The Japanese company expects to invest 30 billion yen ($275 million) in the project.

“This is a landmark contract for Airbus in Japan and it marks the first time a Japanese telecommunications operator has ordered a satellite from Europe,” said Jean-Marc Nasr, head of space systems at Airbus.

Eutelsat Communications said in March that it picked Airbus to build Eutelsat 36D, which is also a replacement satellite slated for launch in 2024.

Airbus expects 15-18 GEO orders this year, with the majority being replacement missions.

That would be a notable improvement for the industry, after satellite manufacturers booked just 14 orders in 2017 and 2018 combined.

In 2019, there were 15 commercially competed GEO communications spacecraft and two military comsats awarded without open bidding.

The picture became complicated in 2020. Despite the disruption caused by the COVID-19 pandemic, last year saw a significant uptick in GEO orders.

However, the vast majority of those were made to help satellite operators clear C-band spectrum for terrestrial use. Analysts do not expect a similar event to happen any time soon.