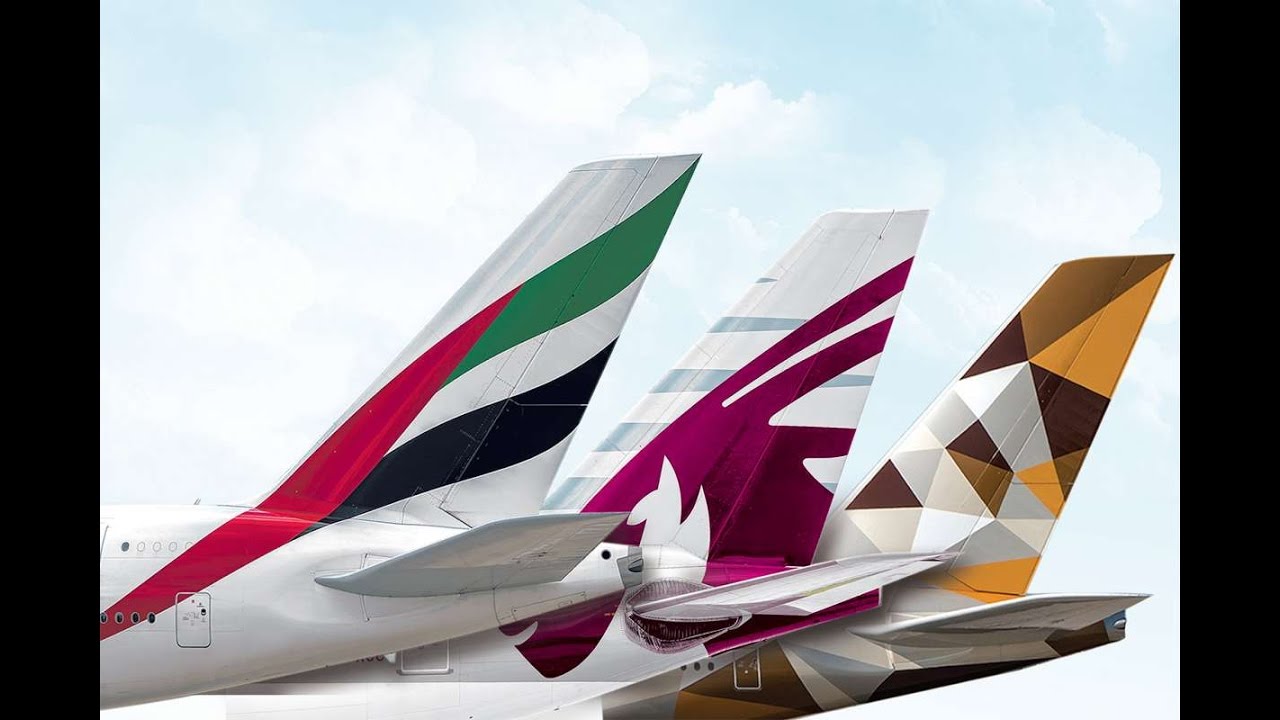 Airline industry’s global debt could rise to $550 billion (Dh2 trillion) by year-end, an increase of 28 percent or $120 billion when compared at the start of 2020, the International Air Transport Association (IATA) said.

So far, governments have announced $123 billion in financial aid to airlines. Of this, $67 billion will need to be repaid. The balance largely consists of wage subsidies ($34.8 billion), equity financing ($11.5 billion), and tax relief/subsidies ($9.7 billion). This is vital for airlines which will burn through an estimated $60 billion of cash in the second quarter of 2020 alone.

“Government aid is helping to keep the industry afloat. The next challenge will be preventing airlines from sinking under the burden of debt that the aid is creating,” said Alexandre de Juniac, director-general and CEO of Iata.

“Over half the relief provided by governments creates new liabilities. Less than 10 per cent will add to airline equity. It changes the financial picture of the industry completely. Paying off the debt owed governments and private lenders will mean that the crisis will last a lot longer than the time it takes for passenger demand to recover,” said de Juniac.

“A tough future is ahead of us. Containing Covid-19 and surviving the financial shock is just the first hurdle. Post-pandemic control measures will make operations more costly. Fixed costs will have to be spread over fewer travellers.

And investments will be needed to meet our environmental targets. On top of all that, airlines will need to repay massively increased debts arising from financial relief,” said de Juniac.