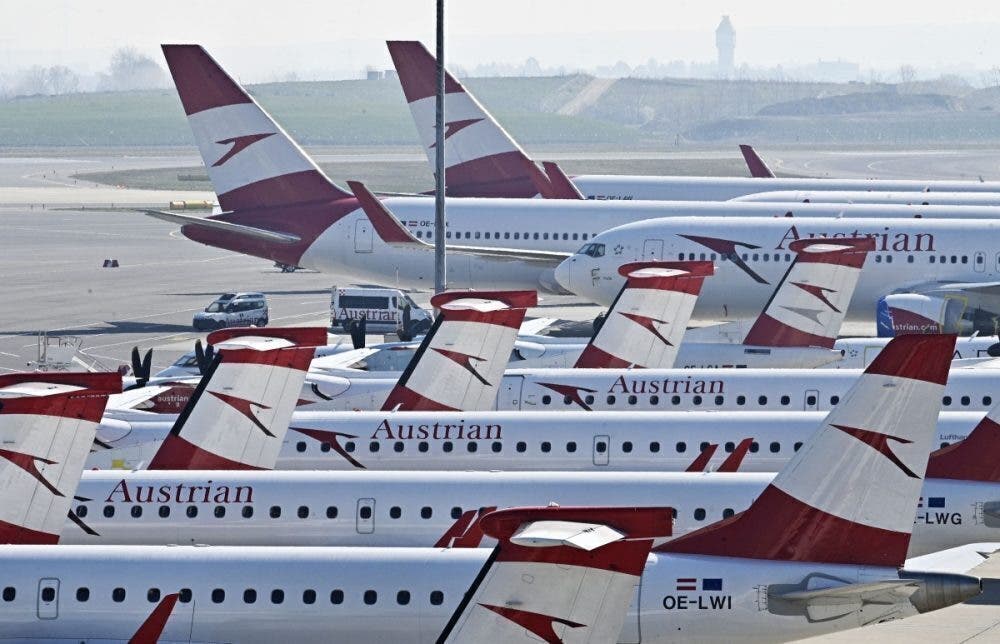 Lufthansa Group’s Austrian Airlines announced that it has received several sources of financial aid to see it through the difficulties of the pandemic. The funding, which will come in the form of loans and investment, is badly needed right now as many airlines have been operating at 10 percent of normal capacity or less.

“Austrian Airlines has been and is a fundamental part of the multi-hub strategy pursued by Lufthansa Group. Thanks to this rescue package in combination with the improved framework conditions of the Austrian aviation system partners, we see ourselves in a position to rebuild the flight hub in Vienna after the crisis and connect Austria with important destinations in Europe and throughout the world” – Carsten Spohr, Chief Executive Officer of Lufthansa Group