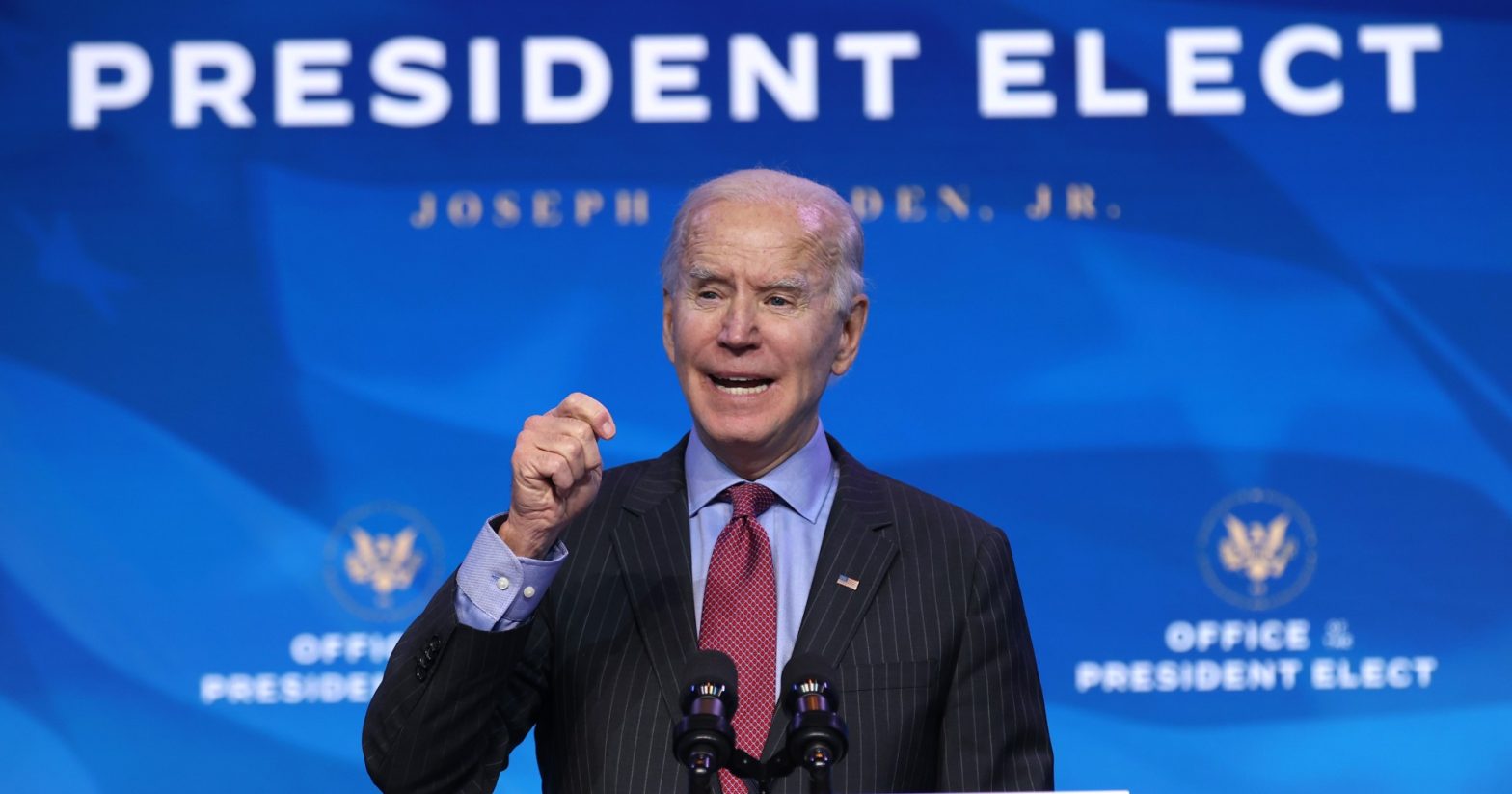 The announcement, made by the White House recently.

Kendall is best known as the Pentagon’s top acquisition official during the Obama administration from 2012 to 2016. As undersecretary of defense for acquisition, technology and logistics, he wrote a series of ‘Better Buying Power’ initiatives aimed at reforming the acquisition process to make it more agile.

Throughout his career, Kendall held many positions within the Defense Department, including principal deputy undersecretary from 2010 to 2012. He also held roles in the defense industry, including as Raytheon’s vice president of engineering during the mid-1990s.

An Army veteran and human rights attorney, Kendall served as one of the earliest advisers to the Biden team on defense issues, and was long rumored to be a contender for a senior Defense Department or service secretary position.

Although Kendall served in the Army, much of his work as the Pentagon’s top weapons buyer centered on Air Force and aerospace programs. He was sharply critical of the Lockheed Martin-made F-35 Joint Strike Fighter, which was going through a troubled development period, famously calling the decision to put it into production “acquisition malpractice.” He also oversaw the restructuring of the Air Force’s OCX program, which builds modern ground stations for next-generation GPS satellites.

Jones, while a relative newcomer to the Pentagon, brings a wide variety of experience from other government agencies. She served in the Air Force from 2003 to 2006 as an intelligence officer, and she deployed to Iraq. In 2008, she moved to the Defense Intelligence Agency as an adviser. She then held multiple positions in the Office of the US Trade Representative.

Both civilians would lead the Air Force during a critical moment. Air Force Chief of Staff Gen. C.Q. Brown hopes to bring about a transformation of the service, optimizing it to be able to take on advanced Russian and Chinese threats. However, he has acknowledged these changes can only occur if cuts are made — both to ongoing programs that are no longer relevant as well as to the existing aircraft fleet.

The Air Force has historically struggled to get its message to Congress. Kendall and Jones would likely play a key role in helping to convey the service’s strategic aims to lawmakers.

“Frank Kendall is exactly the kind of public servant we need at the helm of the Air Force at a time when the service is navigating so many unique challenges, including effective acquisition to meet our nation’s future threats,” he said. “With more than 40 years of experience in defense and national security, and with a particular focus on acquisition policy during his tenure in the Obama administration, I cannot think of a better, more equipped leader to tackle these issues head on.”

Smith also praised Jones’ experiences as an Air Force veteran and stated that her nomination shows the Biden administration’s commitment “to building a diverse Department of Defense that reflects the American population.”