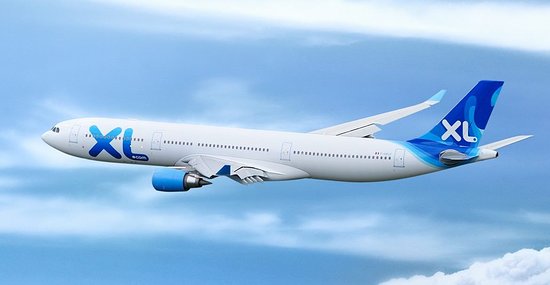 The Commercial Court of Bobigny rejected the unique offer of takeover for XL Airways that was submitted at the last minute. The liquidation of the airline has been pronounced.

Gérard Houa, a former shareholder in the now-defunct Aigle Azur, had filed a last-minute bid on October 2, 2019, offering to take back 276 employees (out of a workforce of 570 people) and two out of the four Airbus A330s. He also offered to invest €15 million euros of equity and an additional €15 million in the form of a shareholder loan. Houa projected to extend routes towards Asia, mainly China while stopping those to the Caribbean and Réunion.

As the Commercial Court of Bobigny was about to put the last nail in XL Airways’ coffin, a new takeover offer emerged filed by Gérard Houa who previously tried to seize Aigle Azur, another bankrupt French carrier. The takeover would come with a €30 million investment.

But the offer did not convince the Commercial Court of Bobigny, which rejected it on October 4, 2019. The airline thus goes into liquidation.

XL Airways employed 570 employees and in 2018 transported around 730,000 passengers with four Airbus A330s, all leased. Its core business was long-haul scheduled flights towards North America and the West Indies, with a few routes to China.