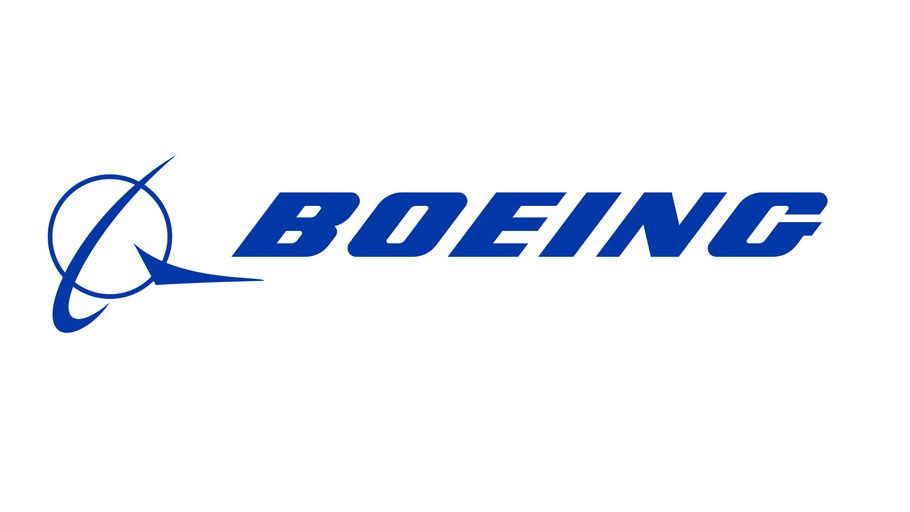 The Boeing Company recently announced a $1.4 million donation package to assist with humanitarian relief efforts for Afghan allies as well as grants and initiatives to support and honor U.S. military veterans and their families.

The Afghan humanitarian contributions will be directed to the following organizations and initiatives:

No One Left Behind – To support Afghan interpreter resettlement

Travis Manion Foundation – To support programs, training opportunities and events designed to empower veterans and families of the fallen while inspiring them to pass on their values to the next generation and the community at large

Additional contributions will be allocated for yet to be named charitable organizations to assist Afghan refugees in communities near Boeing sites globally.

“Our charitable investments focus on supporting rehabilitation and recovery efforts that heal the visible and invisible wounds of war for veterans, their families and survivors. We are also proud to support Afghan allies who stood alongside U.S. and coalition service members and provided critical support for years during military operations in Afghanistan,” said Stan Deal, president and chief executive officer of Boeing Commercial Airplanes and enterprise executive sponsor of BVET.

“We remain deeply committed to honoring the memories of fallen service members and we are working closely with our Boeing veterans and their families to keep that commitment – investing resources where they’re needed most through our partnerships with these key organizations,” added Deal.