Boeing starts A-10 Wing deliveries to US Air Force 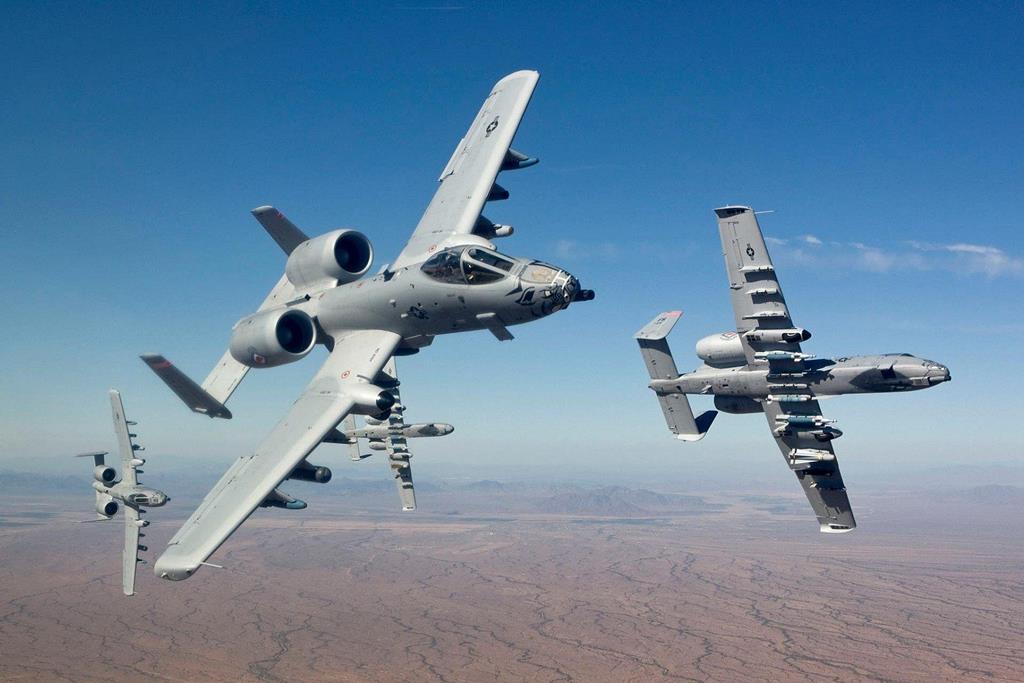 Boeing, in partnership with Korean Aerospace Industries and other key suppliers, has delivered the first new wing set for the A-10 Thunderbolt II fleet to the US Air Force. The wing set arrived earlier this month to Hill Air Force Base in Ogden, Utah, where the Air Force has started aircraft integration.

“Boeing is working diligently to deliver greatly needed new wings for the A-10 fleet,” said Lt. Col. Jaclyn Melton, materiel leader for A-10 Programs in the A-10 System Program Office at Hill Air Force Base.

Boeing was awarded the contract in August 2019 and is currently working to provide the Air Force with 50 wing sets. Each wing set consists of outer wing assemblies, center wing assembly, control surfaces and the fuselage integration kit. The upgraded wings are more durable, efficient, and easier to maintain, extending A-10 flying life to 10,000 hours.

“The A-10 serves a critical role for the Air Force and Boeing is proud to extend our legacy of supporting the Thunderbolt and its mission,” said Dan Gillian, vice president of US Government Services for Boeing Global Services. “In partnership with the Air Force and our established supply base, we have started full rate production and are actively supporting the customer’s installation schedule.”

The A-10 wing program was previously a dry line, with tools and equipment housed in long-term storage. Boeing Global Services revived the tooling and activated the supply base within 12 months of contract award. The company’s previous experience with the A-10 includes delivering 173 enhanced A-10 wing assemblies under a separate contract.

As a leading global aerospace company, Boeing develops, manufactures and services commercial airplanes, defense products and space systems for customers in more than 150 countries. As a top U.S. exporter, the company leverages the talents of a global supplier base to advance economic opportunity, sustainability and community impact. Boeing’s diverse team is committed to innovating for the future, leading with sustainability, and cultivating a culture based on the company’s core values of safety, quality and integrity.