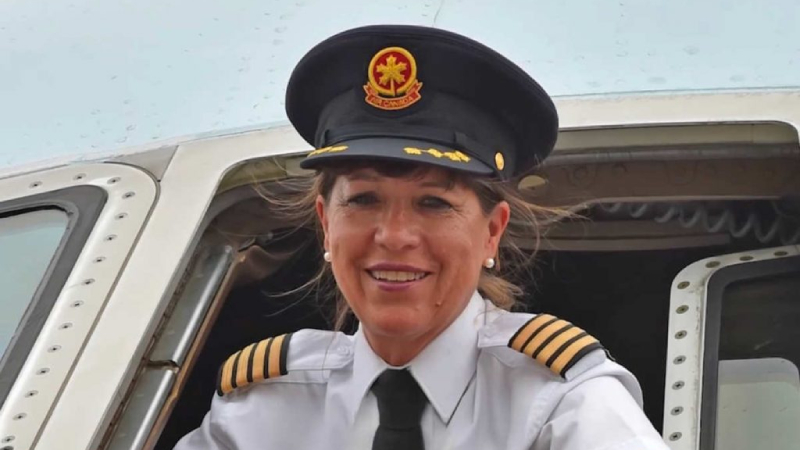 The office of Her Excellency the Right Honorable Mary Simon, Governor General of Canada, recently named Captain Judy Cameron as one of the newest appointees to the Order of Canada.

“On behalf of everyone at Air Canada, we salute and applaud Judy on receiving Canada’s highest honor that recognizes outstanding achievement, dedication to the community and service to the nation, and enriching the lives of others while making a difference to this country. Judy has been a trailblazer throughout her entire career, and she continues to be a tremendous ambassador, tireless mentor and inspiration to the next generation of female pilots. Warmest congratulations, Judy!” said Arielle Meloul-Wechsler, Executive Vice President, Chief Human Resources Officer and Public Affairs.

Judy Cameron became the first female pilot hired by Air Canada, Canada’s largest airline, in April 1978 at the age of 23. She was the first woman to graduate from Selkirk College’s Aviation Technology Program in 1975. Throughout her flying career of 40 years and over 23,000 hours, she has flown the DC-3, Twin Otter, Hawker Siddeley 748, DC-9, Lockheed 1011, Airbus 320, Boeing 767 and Boeing 777 to the far corners of the world. She became a captain in 1997 and in 2010, she became the first female captain in Canada of a Boeing 777, the largest aircraft in Air Canada’s fleet. She retired in 2015, received the Elsie MacGill Northern Lights award in the Flight Operations category that year, and in 2016 she was chosen by the 99s (International Organization of Women Pilots) to be on its Canadian postage stamp.  Today, Captain Cameron continues her volunteer work mentoring and supporting the next generation of female pilots with the Northern Lights Aero Foundation.

In 2019, Air Canada proudly launched the Captain Judy Cameron Scholarship in her honor with the goal of helping the next generation of women follow in her trailblazing footsteps. To date, eight scholarships have been distributed to help young women pursue non-traditional professional aviation careers as commercial pilots or aircraft maintenance engineers.