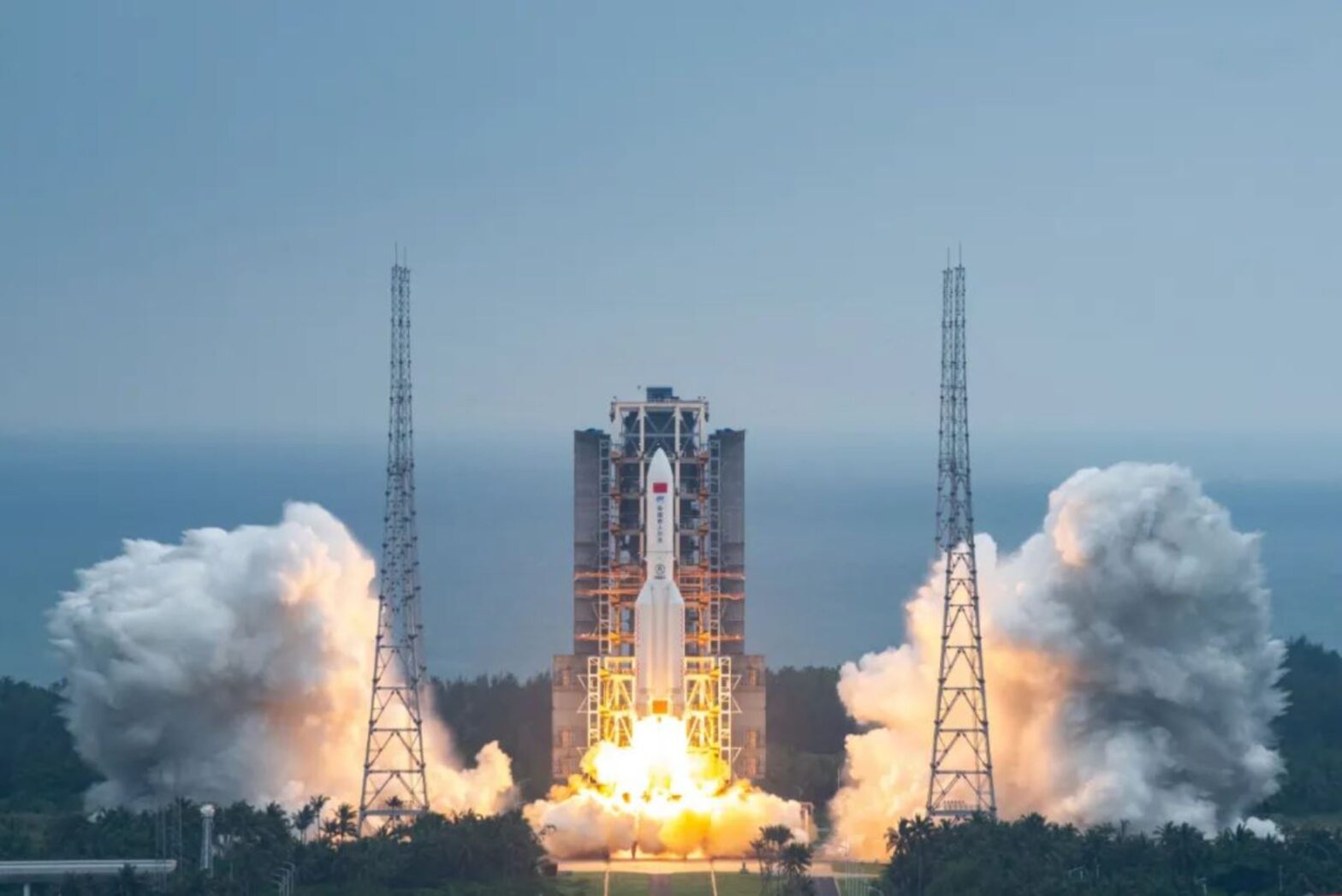 China is aiming to expand the use of its coastal Wenchang spaceport to both allow a greater overall launch rate and establish new facilities needed for crewed lunar missions.

The Wenchang Satellite Launch Center was completed in 2014 and has since allowed China to launch its new generation kerolox and cryogenic rockets. These have in turn enabled the country to launch interplanetary and lunar missions and construct and supply its Tiangong space station.

Now though the spaceport is being expanded to additionally facilitate commercial launches and the growth of China’s commercial space sector and, eventually, launch a new-generational crew launch vehicle and the super heavy-lift Long March 9 rocket.

The development is an apparent part of long term plans for China to upgrade its overall space capabilities.

“This is not only a change in quantity but also one in quality. We are also going to add more sites for [the launch of] human moon-landing missions, heavy rockets and commercial ones.” Zhong said.

The crew launcher is expected to have a test launch around 2026, and a pair of the rockets could support a short-term human lunar landing mission before 2030.

The Long March 9 is planned for use in construction of China’s ILRS lunar base plan and other space infrastructure projects, including space-based solar power plans.

More immediately however, progress on the commercial launch site can be seen from both aerial and satellite imagery. Wenchang has already attracted a number of launch and other space-related companies to establish facilities in the area.