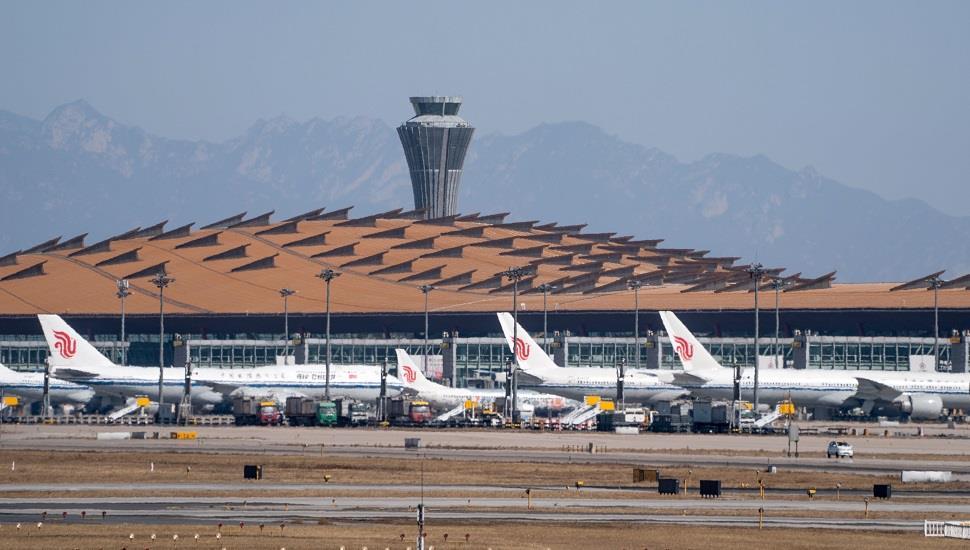 For the first time in over four months, Chinese carriers transported more than one million passengers on 5 June, marking a gradual recovery for the industry after being hard hit by the coronavirus outbreak.

The Civil Aviation Administration of China (CAAC) states that domestic carriers flew about 1.04 million passengers that day,  about 38% lower than the same day a year ago. The carriers flew more than 11,000 flights that day, a new single-day high for the industry since February.

While these were lower figures compared to the same period last year, they were better than May’s averages. For that month, CAAC data indicates its carriers ferried an average of 786,000 passengers per day and performed close to 9,500 flights daily.

In April, the average number of passengers flown each day was around 523,000, and average daily flights 6,950.

Chinese carriers saw traffic figures bottom out in February, when the coronavirus outbreak, which originated in the Chinese city of Wuhan, grew in magnitude, sending cities into lockdowns, and prompting the imposition of travel restrictions.

However, the country has seen some degree of recovery since then, particularly in its domestic market, as airlines mounted more flights, and travel demand picked up.