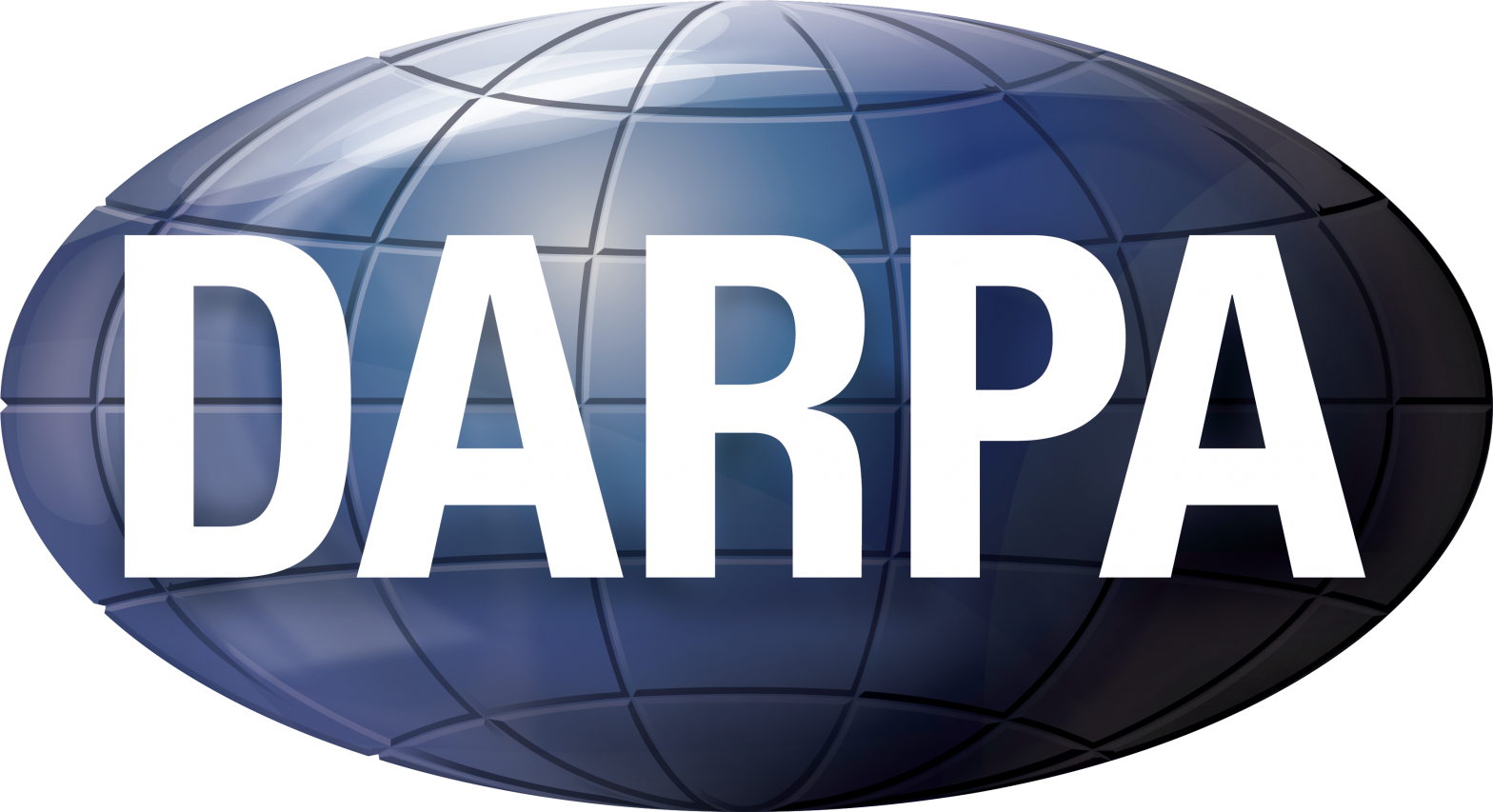 The Defense Advanced Research Projects Agency has picked three companies to design a nuclear thermal propulsion system that will operate above low Earth orbit in 2025, the US agency announced in April.

General Atomics, Blue Origin and Lockheed Martin received contract awards and will be the prime contractors for the first phase of the Demonstration Rocket for Agile Cislunar Operations, or DRACO, program.

DARPA believes nuclear-powered propulsion could enable rapid maneuver in space — a capability that is difficult to achieve with current electric and chemical propulsion systems. The agency claims DRACO’s nuclear thermal propulsion, or NTP, system could potentially deliver the high thrust-to-weight ratios of a chemical propulsion system with the high propellent efficiency of an electric system. That would give U.S. military systems the agility the Pentagon wants for cislunar operations.

“The performer teams have demonstrated capabilities to develop and deploy advanced reactor, propulsion, and spacecraft systems,” Maj. Nathan Greiner, the Air Force program manager for DRACO, said in a statement. “The NTP technology we seek to develop and demonstrate under the DRACO program aims to be foundational to future operations in space.”

The Phase 1 contracts cover an 18-month period. General Atomics will create a preliminary design of the NTP reactor and propulsion subsystem, while Blue Origin and Lockheed Martin will each independently design an operational system spacecraft concept and demonstration system spacecraft concept. The demonstration system will be derived from the operational system concept, but it will be specifically for demonstrating the NTP propulsion subsystem.

“This first phase of the DRACO program is a risk reduction effort that will enable us to sprint toward an on-orbit demonstration in later phases,” Greiner said.

DARPA will use the Phase 1 work to inform its follow-on efforts for more detailed design work, building the systems and conducting an on-orbit demonstration.