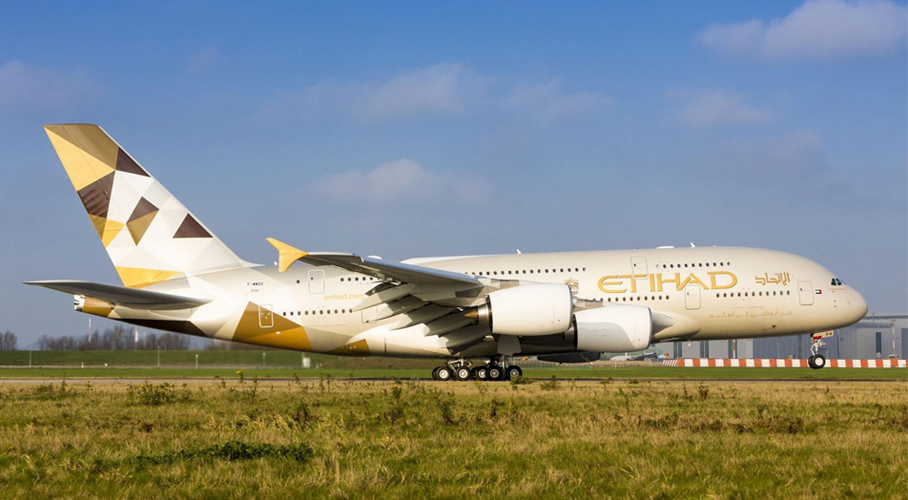 Etihad Airways, the national airline of the United Arab Emirates, will boost its services from Abu Dhabi to London Heathrow during the busy summer period. The additional flights will be operated by a Boeing 787-9 Dreamliner, supplementing the current three daily all-Airbus A380 services between both capital cities.

The extra flights are conveniently timed to provide easy connections via Abu Dhabi to and from key destinations across the Middle East, Africa, Asia and Australia.