Etihad to restart operations by May 16 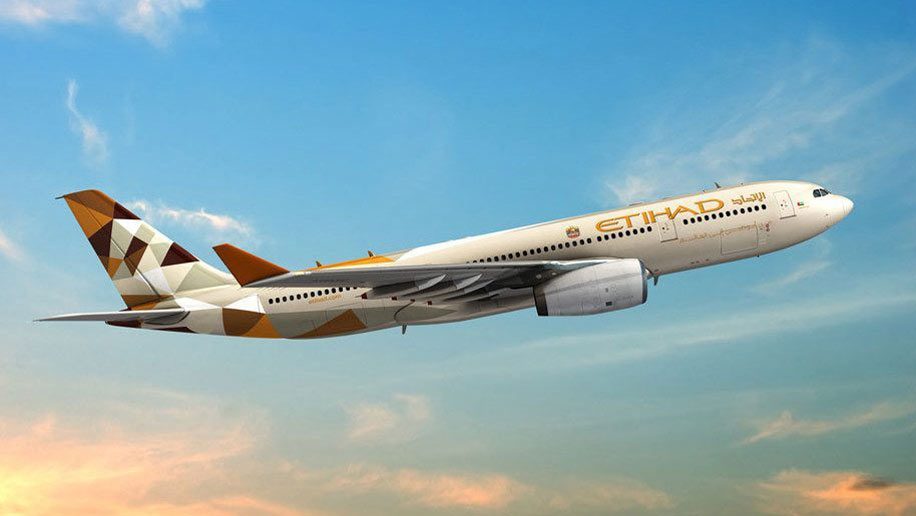 Etihad Airways recently announced that it has delayed its plans to resume flights by two weeks, and now plans to re-start passenger operations on May 16 at the earliest.

The carrier said it had hoped to “resume a reduced network of scheduled passenger services from May 1, subject to UAE government-imposed travel restrictions being lifted.” This resumption date is now postponed “due to the ongoing situation.”

Most passenger flights into and out of the UAE have been suspended for weeks now as most countries shut their borders to limit the spread of the coronavirus. As matters stand, Etihad is currently operating certain passenger flights to allow UAE citizens abroad to return home and to allow expatriates in the country to fly out.

“Some fights remain bookable from May 16. However, as the current suspension remains in place, this situation may change, and Etihad will communicate any changes in due course,” the Abu Dhabi airline said in a statement.

“This airline continues to monitor the situation and to follow the UAE and international government and regulatory authority directives. The resumption of scheduled services will be communicated through its usual channels once restrictions are lifted.”

In Dubai, Emirates Airline is yet to confirm its plans for resuming passenger flights. Rumours circulating on social media have suggested that flights will remain suspended until July at the earliest, but spokespeople from Emirates have not confirmed that.

“We are closely monitoring the situation, and we hope to resume services as soon as conditions allow. This includes receiving government approvals, the easing of travel restrictions, and commercial demand,” the Dubai airline said.

“We will announce any service resumption when we are in a position to do so,” according to the latest statement issued earlier.