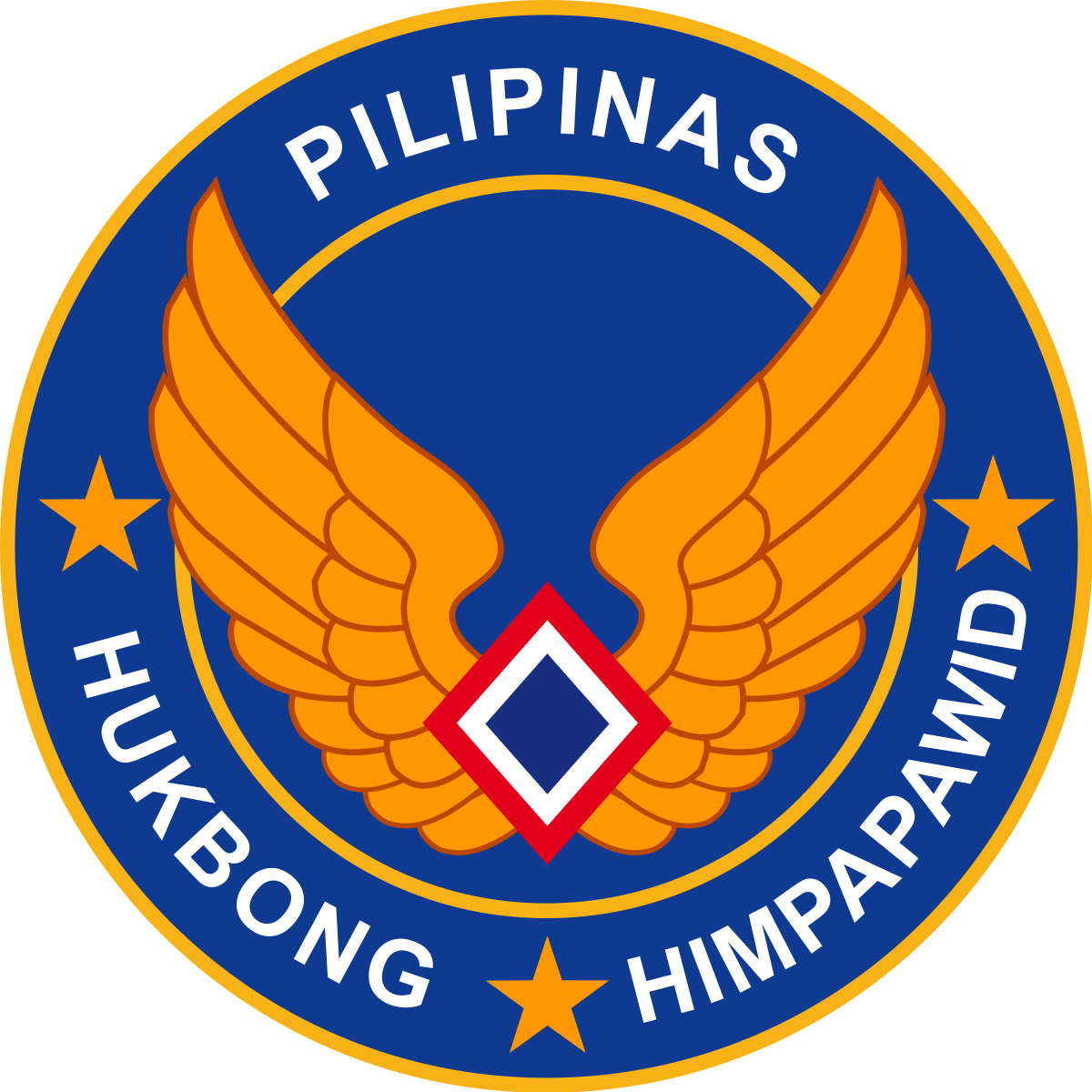 Pilots and crew of the Philippine Air Force’s 15th Strike Wing have arrived in Ankara to begin training with Turkey Aerospace Industry (TAI) on the T129 helicopters following approval for the export by the US State Department.

The first two of the six ATAK helicopters ordered will be delivered to Manila in Q4. The Filipino crews are expected to be at the TAI headquarters until August.

The T129 is a twin-engine multirole attack helicopter produced under licence from the Leonardo and based on the A129 Mangusta.

It is the first dedicated attack helicopter to be operated by the Philippines, and will join the 15th Strike Wing to operate alongside the MD530G light attack and Leonardo A109 armed transport helicopters.