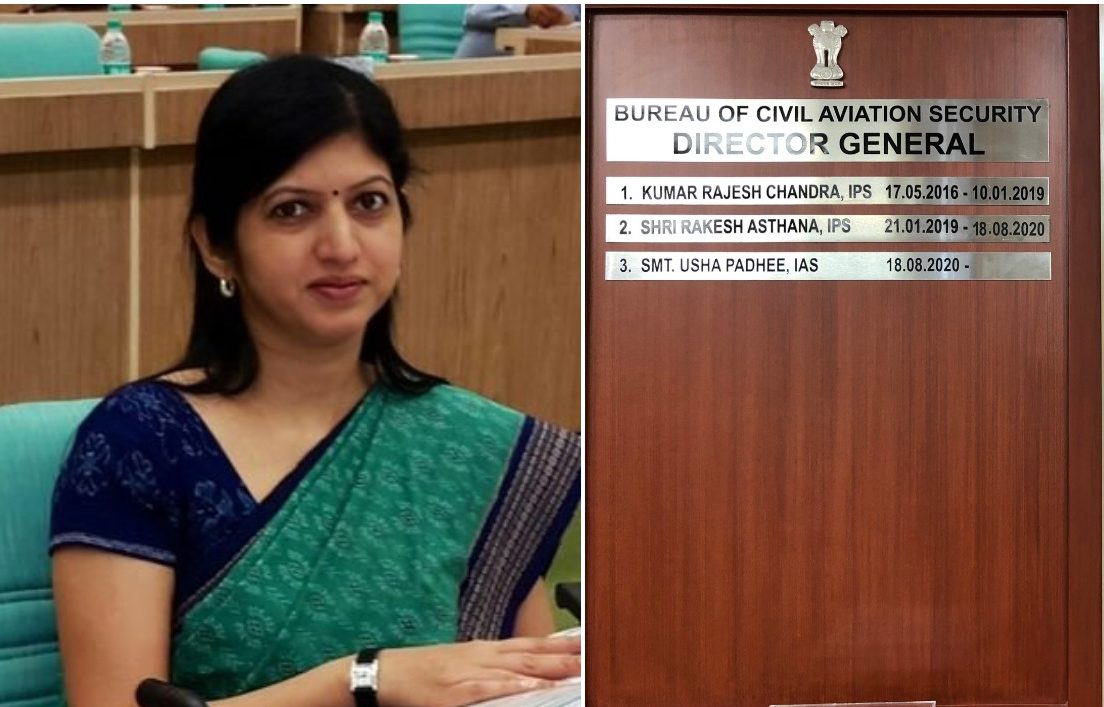 Usha Padhee, joint secretary in the Ministry of Civil Aviation, has been given additional charge as director general of the Bureau of Civil Aviation Security (BCAS). She is the first woman and third IAS officer to have been appointed to the post.

The aviation security body has usually been headed by an IPS officer. Earlier, IPS officer Rakesh Asthana was given charge of the BCAS. He has now been moved to the Border Security Force (BSF) as director general.

In the Civil Aviation Ministry, Padhee has also been handling the government flagship scheme of regional connectivity. The BCAS, under the Ministry of Civil Aviation, is security regulator for the civil aviation industry in India.

Created in 1987 as a cell in the DGCA, the BCAS has come of age as an organization, working to implement international security standards.