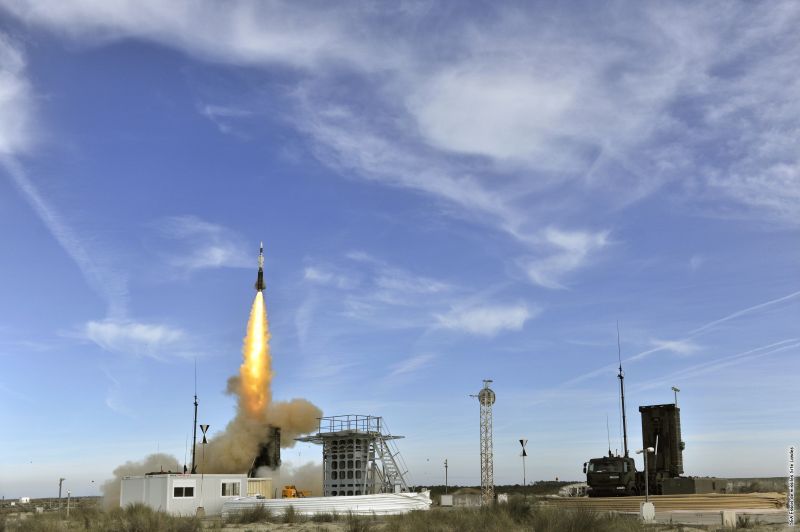 France and Italy have announced they are cooperating on a new generation of the SAMP/T anti-air system they developed in the early years of this century to give it new capabilities.

Florence Parly, French Minister of the Armed Forces, and her Italian counterpart Lorenzo Guerini jointly welcomed the launch of the new program in March.

The SAMP/T, developed by the Franco-Italian consortium Eurosam, is used by the French Air & Space Force and by the Italian army to provide a ground-to-air, medium-range defense capability against aircraft and some ballistic missiles. It has been deployed operationally in a NATO framework. It consists of a multifunction fire control radar, a ground-based launch system and Aster 30 B1 missiles.

The new SAMP/T NG program will evolve the current system so that it better meets new threats that are “faster, more maneuverable, stealthier and used in combination with cyber attacks, decoys, multiple jammings and saturation attack scenarios,“ the DGA French procurement agency said in a statement.

The program will modernize the fire control system by integrating the latest technology active electronically scanned array radar adapted to the greater range of the future Aster 30 B1 NT Extended Capability missile which has been under development by the two countries since 2016.

The DGA says the new capabilities will also improve the contribution made by the SAMP/T to NATO’s ballistic missile defense.

OCCAR, which is managing the program on behalf of the DGA for France and Italy’s SGD armament directorate, notified the contract to Eurosam in March.