How is coronavirus affecting the airline industry? 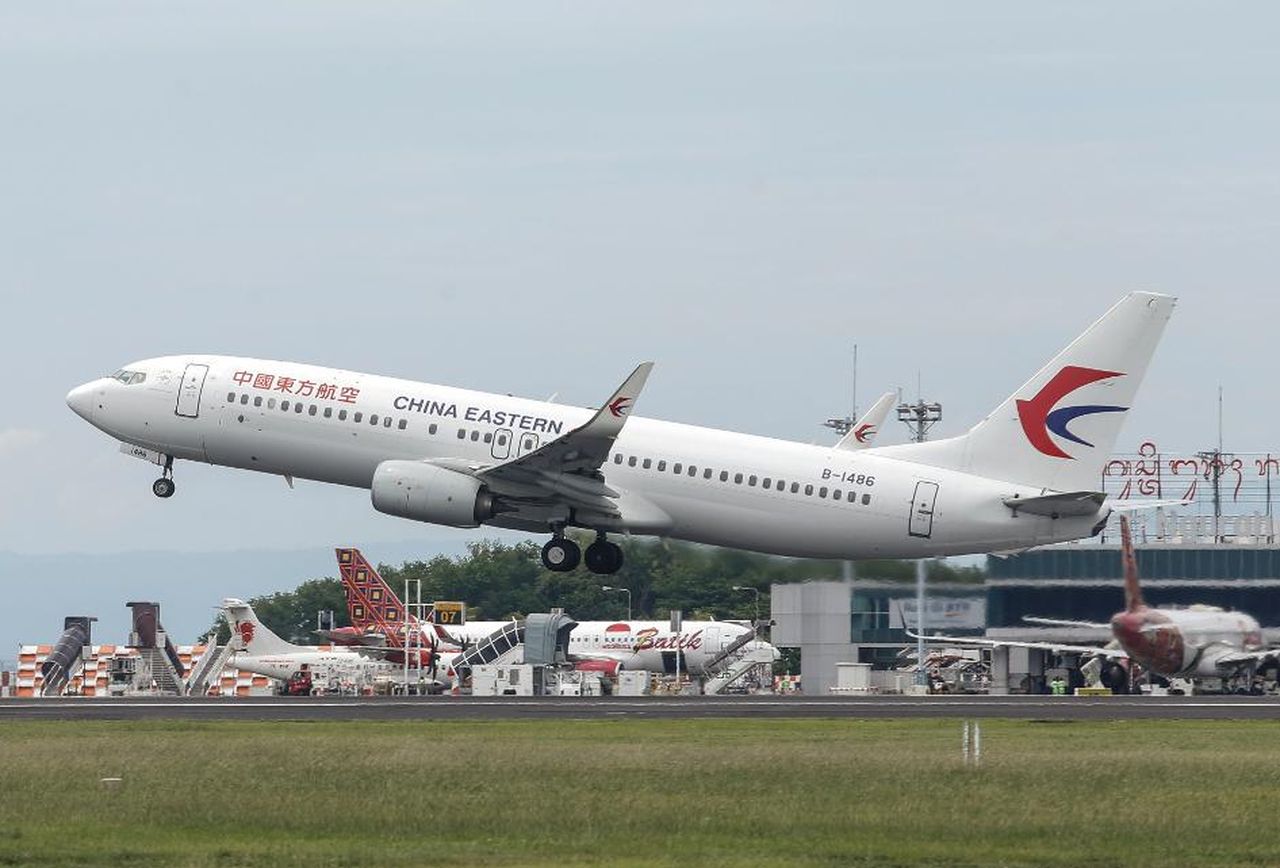 It is clear now that airlines will be particularly hard hit as they commit to both voluntary and mandatory cancellations. IATA has even warned that global air travel demand levels will decline for the first time since 2009, when air travel took a turn in the wake of the global recession. It is particularly important for airlines as to whether they can resume normal operations in time for the busy northern-hemisphere spring and summer travel periods. This information comes following a report by IATA that estimates loses to the aviation industry will be a staggering $29.3 billion.

The outbreak has also badly affected aircraft makers. Airbus decided to extend the Chinese New Year’s holiday at its Tianjin plant which produces around six A320 aircraft a month, equivalent 10% out of the 60 A320 aircraft Airbus plans to produce monthly.

“Airbus has a huge order backlog and Boeing is under pressure to find ways to make up for the multibillion-dollar cost of the grounding of its 737 MAX passenger jet even before virus-containment measures disrupted China-based supply chains on which the plane makers are dependent,” says Frank Netscher, a Scope analysis.

“The dislocation to supply chains has also come at a poor time for Boeing, which relies on Chinese suppliers for its civilian aircraft production, as it tries to offset the impact of the grounding of the 737 MAX passenger plane for safety reasons,” he says. Boeing has warned it might miss its first-quarter aircraft delivery targets.

Damages to the aviation industry are only the tip of the iceberg, as the loses will be sure to have a knock-on effect across the supply chain.