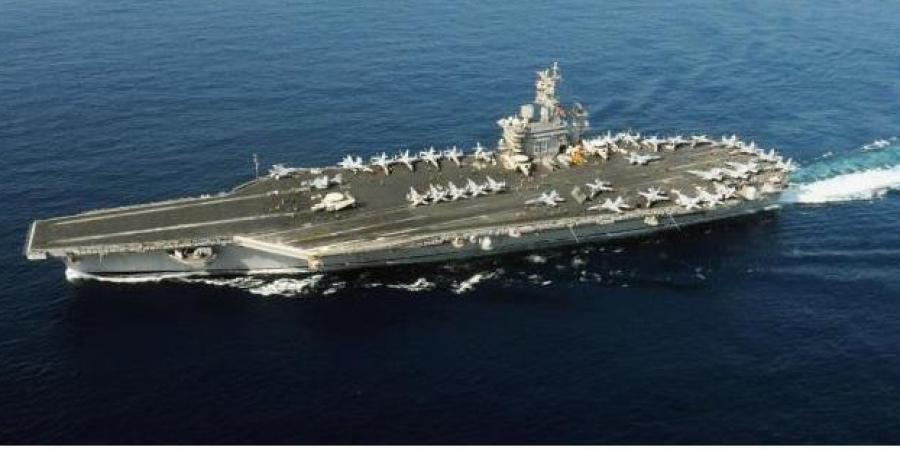 The Indian Air Force (IAF), along with the Navy participated in a two-day “Passage Exercise” with the US Navy’s Carrier Strike Group (CSG) USS Ronald Reagan, which transited through Indian Ocean Region (IOR) from June 23, on India’s western seaboard south of Thiruvananthapuram.

A carrier strike group is a mega naval fleet comprising an aircraft carrier, accompanied by a large number of destroyers, frigates and other ships.

“The IAF’s assets jointly simulated attack scenarios such as targeting warships with jets drawn from USS Ronald Reagan. The exercise was part of Anti-Submarine Warfare (ASW) operations to find the submarines which are below the water surface. These aircraft can launch submarine detection sonobuoys (active and passive types),” an official at India’s Ministry of Defense said.

According to the official, the P-8Is in the Indian Navy are an advanced airborne platform and have in-built interoperability capabilities. This makes the P-8I a multi mission aircraft with C4I based Concept of Operations, and helps in boosting India’s surveillance, reconnaissance, and electronic jamming capabilities in the IOR. These aircraft have the capability to detect unknown lurking ships and submarines in the water and have airborne ASW capabilities.

“The two-day mega exercise was another step in the growing operational cooperation between the two militaries,” he added.

Besides, the drill also helped in sending out strategic signals about the joint intent to defend maritime interests in the Indo-Asia-Pacific region.

The IAF has extensive experience in maritime operations in the IOR. According to an IAF official, this has been consolidated over the years by conduct of exercises from the country’s island territories, including participation in international exercises. The multi-spectral capability of the IAF in the IOR also includes humanitarian assistance and disaster relief missions and logistics support undertaken in support of friendly nations in the region.