Lockheed Martin to build missile-tracking satellite for US Space Force 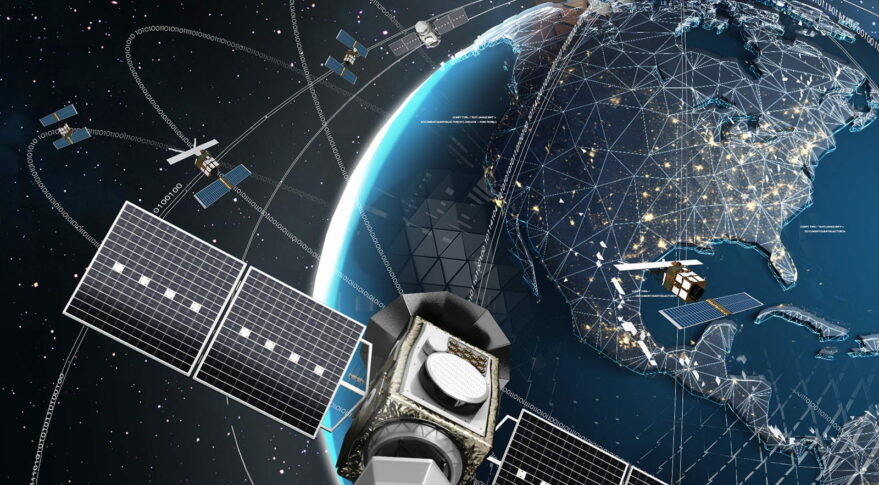 Raytheon Intelligence & Space announced that it has selected a Lockheed Martin bus to build a missile-tracking satellite for the US Space Force.

The US Space Systems Command selected two satellite designs — one by Raytheon and the other by Millennium Space Systems — for a planned constellation of sensors in medium Earth orbit (MEO) to detect and track ballistic and hypersonic missiles. Both companies’ proposals last year cleared Space Force design reviews.

The Pentagon is adding a layer of MEO satellites to the nation’s missile-defense architecture to provide extra eyes on enemy hypersonic missiles. Compared to current sensors in geostationary satellites, sensors in medium orbits would see closer to Earth and track a wider area than satellites in low Earth orbit.

Raytheon’s infrared sensing payload will be integrated on a Lockheed Martin LM400, a new medium-size satellite bus the company introduced in 2021 with security features aimed at the military market.

A “system critical design review” is scheduled for 2023, and the goal is to deliver the satellite for a 2026 launch. Work for this program will be performed at Raytheon’s facilities in El Segundo, California, and Lockheed Martin’s in Aurora, Colorado.