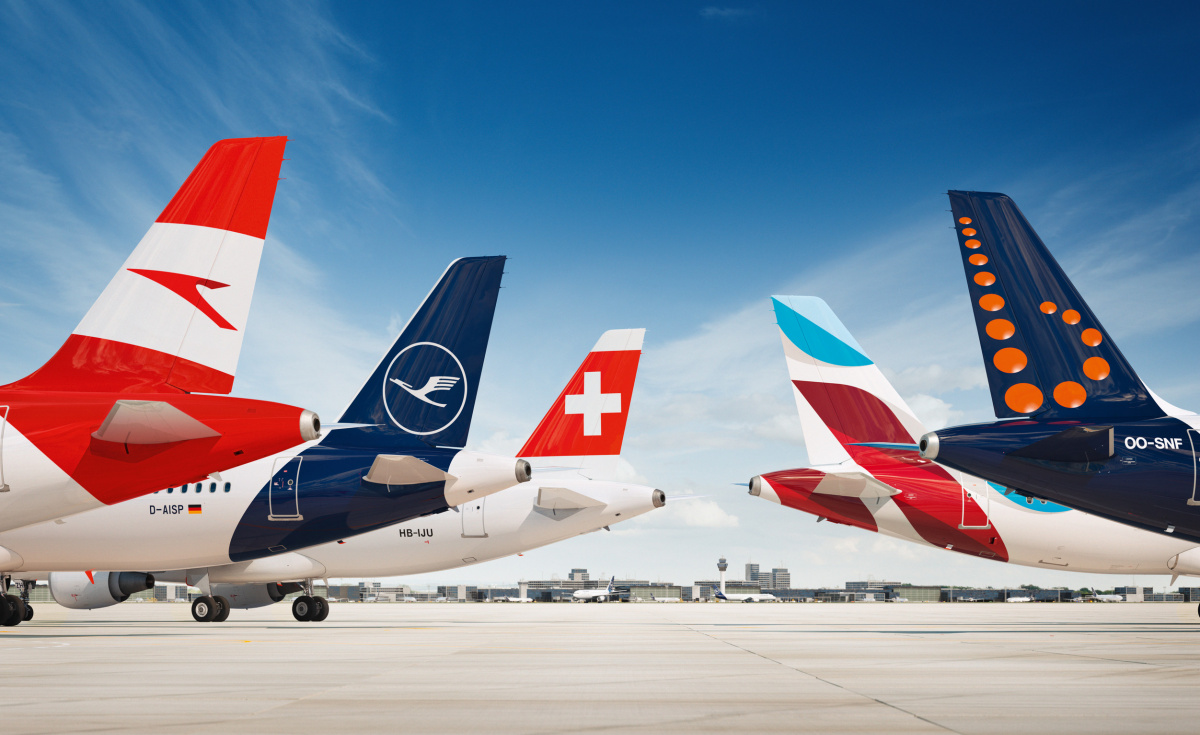 Lufthansa Group is holding advanced talks with the German economic stabilization fund WSF for conditional assistance of up to €9 billion.

The company says €3 billion of this assistance would take the form of a loan from bank KfW.

Lufthansa Group says an agreement ‘has not yet been finalized’. It is continuing the ‘advanced’ talks with the aim of reaching a prompt conclusion “in order to secure the company’s solvency in the long term”.

Under the proposal, the WSF would acquire a 20% holding in the increased share capital of the company.

WSF would provide ‘silent participation’, adds Lufthansa, which essentially means it would provide funding but refrain from direct interference in the company’s business.

Lufthansa Group adds that a convertible bond is to be agreed with the WSF which would be exchangeable for another stake of just over 5% in the event of a public takeover offer from a third party.

Conditions attached are likely to involve waiver of future dividend payments and restrictions on management remuneration. Two seats on the supervisory board are to be filled in agreement with the federal government, the company says.

“The WSF intends to exercise the voting rights associated with the shares as a whole only in exceptional cases such as protection against a takeover,” it states.

Lufthansa Group is to hold an extraordinary general meeting to decide on the capital increase. The package would need clearance from the WSF committee as well as the company’s executive and supervisory boards, plus European Commission approval.