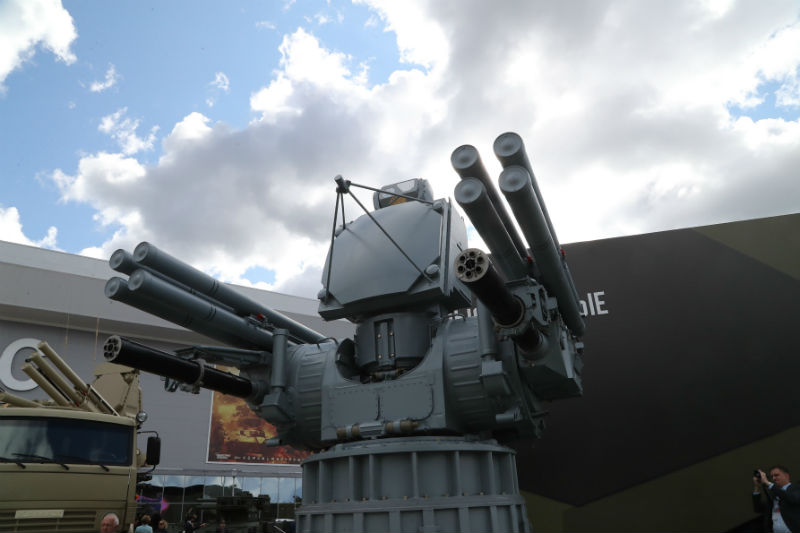 Middle Eastern defense spending will reach $100 billion in 2019, led predominantly by Saudi Arabia and the UAE, according to Jane’s by IHS Markit.

Out of the top 10 defence spending nations per capita, five are in the Middle East as are nine of the top 15 defence budgets per GDP.

On average, Middle Eastern countries spend 13 percent of their fiscal budgets on defence annually with Oman and Saudi Arabia spending close to 20 percent and 30 percent respectively.

According to the report, Saudi Arabia’s 2019 defence budget is $51 billion, making it the third-largest military spending nation in the world.

The figures come ahead of the Dubai Airshow taking place in November at DWC when the world’s leading defence companies will be displaying their latest innovations to an audience from around the world.

“The Dubai Airshow is strategically the most important aerospace exhibition for the UAE Armed Forces and one of the most important events of our calendar,” said Major General Abdulla Al Hashmi, Assistant Undersecretary for Support Services at the UAE Ministry of Defence.

Bob Harward, Middle East chief executive of Lockheed Martin, said: “The next generation of advanced materials, autonomous systems, human-machine collaboration and cyber-hardened platforms plus mission systems all have the potential to create critical solutions that shape our industry for decades to come.”

“At this year’s Dubai Airshow we look forward to showcasing some of those long-term partnerships and programs as well as our space and energy solutions to help support our partners now and into the future.”

Lockheed Martin will be joined at the Dubai show by key global defence names including Rafale from France, Raytheon from the US and the Korea Defense Industry Association.

At the last show in 2017, 279 delegations from 76 countries around the world attended, with that number expected to increase in 2019.