Middle Eastern airlines’ demand down by 92.3% in August 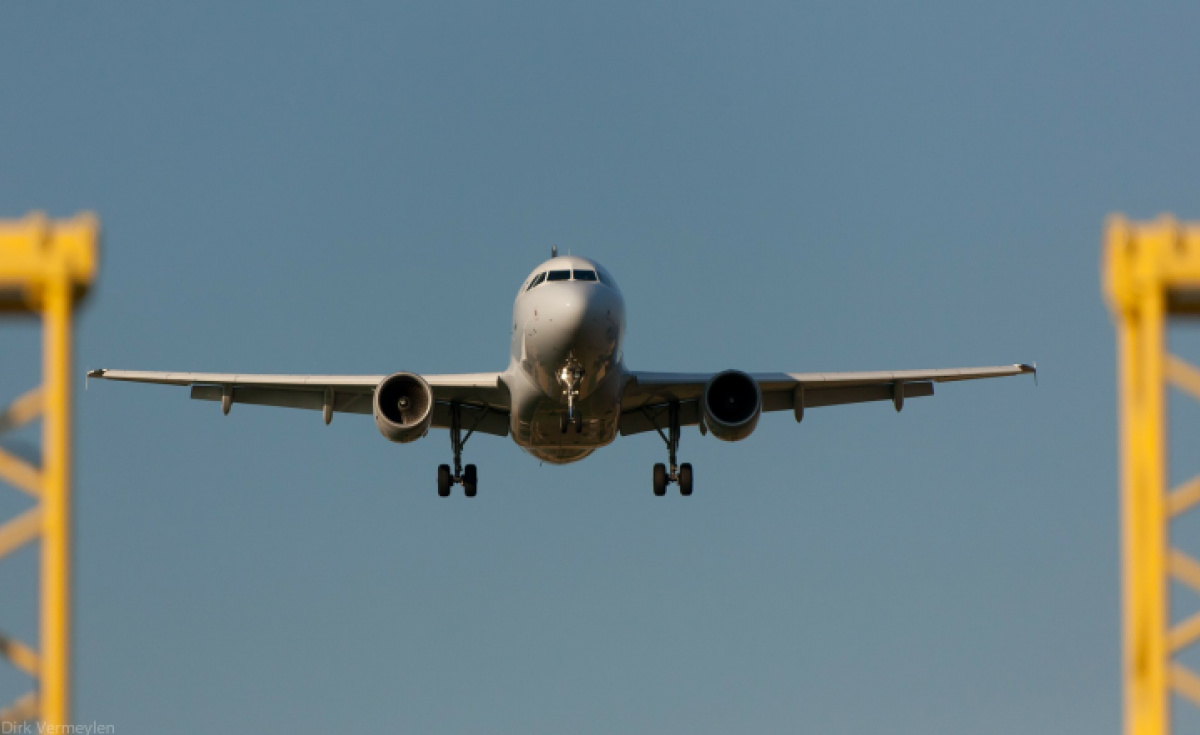 The International Air Transport Association (IATA) downgraded its traffic forecast for 2020 to reflect a weaker-than-expected recovery, as evidenced by a dismal end to the summer travel season in the Northern Hemisphere.

August passenger demand continued to be hugely depressed against normal levels, with revenue passenger kilometers (RPKs) down 75.3% compared to August 2019. This was only slightly improved compared to the 79.5% annual contraction in July. Domestic markets continued to outperform international markets in terms of recovery, although most remained substantially down on a year ago. August capacity (available seat kilometers or ASKs) was down 63.8% compared to a year ago, and load factor plunged 27.2 points to an all-time low for August of 58.5%.

Based on flight data, the recovery in air passenger services was brought to a halt in mid-August by a return of government restrictions in the face of new COVID-19 outbreaks in a number of key markets. Forward bookings for air travel in the fourth quarter show that the recovery since the April low point will continue to falter. Whereas the decline in year-on-year growth of global RPKs was expected to have moderated to -55% by December, a much slower improvement is now expected with the month of December forecast to be down 68% on a year ago.

“August’s disastrous traffic performance puts a cap on the industry’s worst-ever summer season. International demand recovery is virtually non-existent and domestic markets in Australia and Japan actually regressed in the face of new outbreaks and travel restrictions. A few months ago, we thought that a full-year fall in demand of -63% compared to 2019 was as bad as it could get. With the dismal peak summer travel period behind us, we have revised our expectations downward to -66%,” said Alexandre de Juniac, IATA’s Director General and CEO.

African airlines’ traffic sank 90.1% in August, slightly improved over a 94.6% decline in July. Capacity contracted 78.4%, and load factor fell 41.0 percentage points to 34.6%, which was the lowest among regions.

Asia-Pacific airlines’ August traffic sank 95.9% compared to the year-ago period, barely budged from a 96.2% drop in July, and the steepest contraction among regions. Capacity dived 90.4% and load factor shrank 48.0 percentage points to 34.8%.

European carriers’ August demand plunged 79.9% compared to last year, improved from an 87.0% drop in July, as travel restrictions were lifted in the Schengen Area. However, more recent flight data suggests this trend has reversed amid a return to lockdown and quarantine in some markets. Capacity fell 68.7% and load factor dropped by 32.1 percentage points to 57.1%, which was the highest among regions.

Latin American airlines had a 93.4% demand drop in August compared to the same month last year, versus a 94.9% drop in July. Capacity crumbled 90.1% and load factor dropped 27.8 percentage points to 56.1%, second highest among the regions.