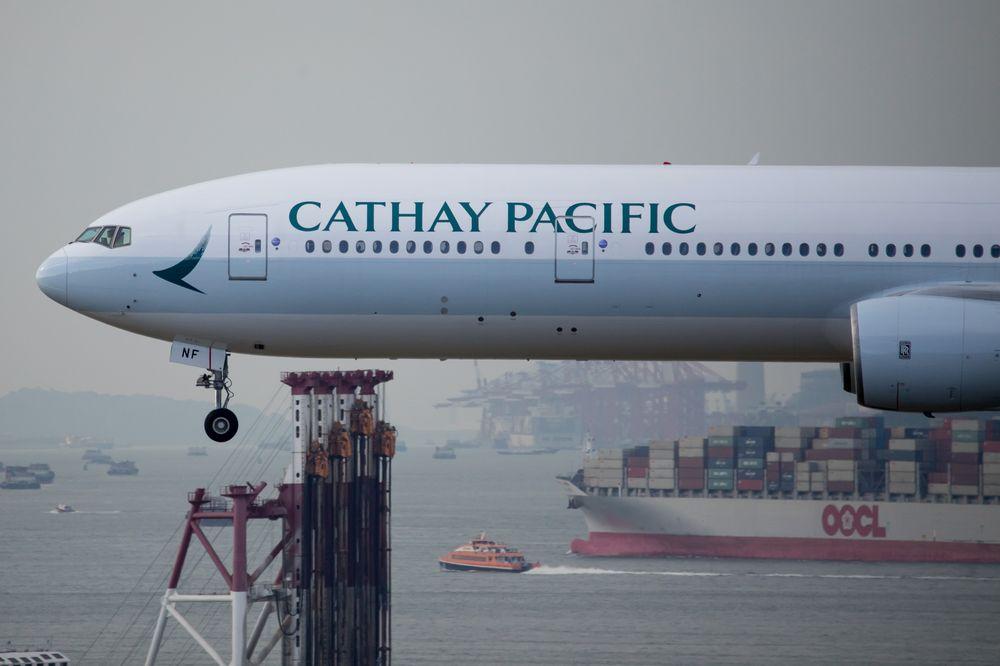 More than 25,000 Cathay Pacific Airways staff have agreed to take unpaid leave, according to an internal memo from CEO Augustus Tang, in which he thanked employees for their support as the airline contends with the impact of the coronavirus.

The CEO, who took over last year after his predecessor Rupert Hogg was ousted amid the fallout from anti-government protests in Hong Kong, said Cathay’s business challenges ‘remain acute’. The airline has about 33,000 employees worldwide, with nearly 20,000 in Hong Kong.

Cathay has sharply cut its flight capacity because of the impact the virus has had on travel, presenting a fresh challenge after the protests in Hong Kong weighed on the company’s performance in the second half of 2019. Chief Customer and Commercial Officer Ronald Lam said last week that financial results in this first six months of this year will be ‘significantly down’ from a year earlier.

Tens of thousands of flights that could have carried millions of passengers in and out of China have been cancelled because of the virus. Asian carriers may lose $27.8 billion in revenue this year because of the outbreak, which includes a $12.8 billion loss for Chinese airlines, according to the International Air Transport Association.

Cathay is particularly exposed because almost half of its revenue comes from its base in Hong Kong and mainland China. The airline plans to slash 90 per cent of its capacity to China in the next two months.