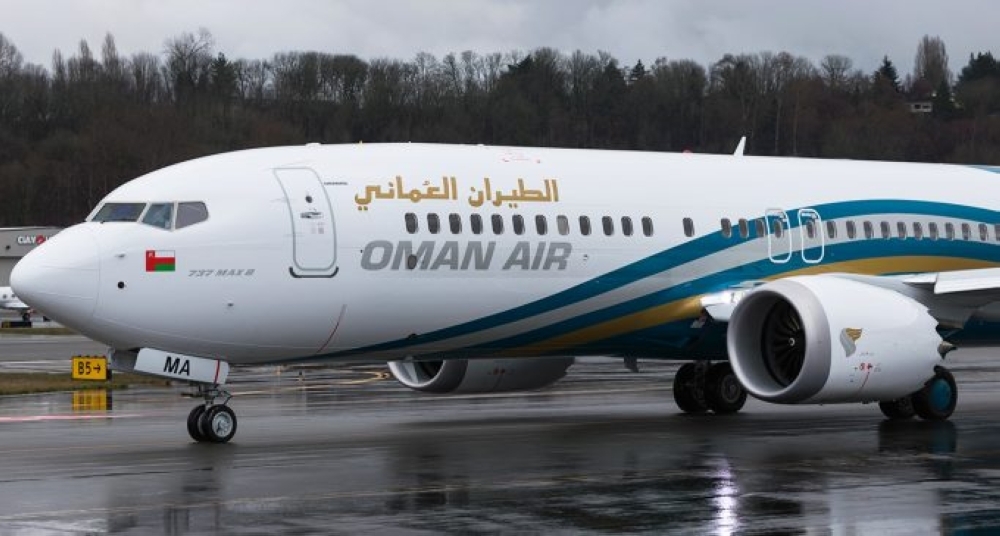 Oman Air has cancelled more than 300 flights in September because of the ongoing suspension of the Boeing 737 Max, the airline announced.

“As a result of the Public Authority for Civil Aviation’s (PACA) directive on the suspension of Boeing 737 Max, we have cancelled many flights till October 1,” the airline said in a statement. “We are rebooking guests on alternative/next available flights to their destinations. We advise all our guests who are due to travel during the period to check flight status.”

In a statement at the time, PACA said that “we are temporarily suspending operations of Boeing 737 Max aircraft into and out of all Omani airports until further notice.”

In the UAE, the suspension of the aircraft to cause carrier Flydubai to ground its entire fleet of Max aircraft, causing up to 15 flights a day to be cancelled.

In April, Flydubai Chairman Sheikh Ahmed bin Saeed Al Maktoum said that the airline is now exploring modifying its November 2017 order to purchase 225 737 Max aircraft from Boeing in a deal valued at $27 billion, and may instead turn to Airbus aircraft such as the A320Neo.

Additionally, Sheikh Ahmed said the airline has a “right” to ask for compensation from Boeing after being forced to ground its current fleet of Max aircraft.