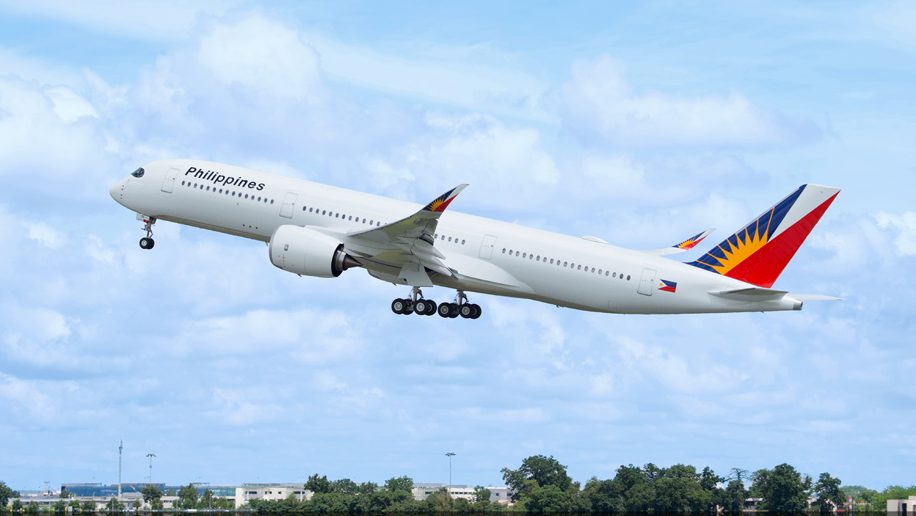 Specialist regional aircraft lessor, TrueNoord, is leasing two new Dash 8-400 aircraft to Philippine Airlines on long term operating lease agreements. MSN 4610 has been delivered and MSN 4612 will join the fleet in February. These aircraft are the first Dash 8-400 aircraft manufactured by De Havilland Aircraft of Canada Limited (“De Havilland Canada”) to enter service in TrueNoord’s portfolio and have been financed within the new $360 million warehouse facility which was announced last October and is underwritten by Citibank, Société Générale and Royal Bank of Canada. Pillsbury Winthrop Shaw Pittman advised TrueNoord and Norton Rose represented Philippine Airlines on the transaction.

The Dash 8-400 aircraft will enter PAL’s commercial service in February and be based at Clark International Airport flying domestic routes throughout the Philippine archipelago of over 7,600 islands.  Although only one third of the islands are inhabited, the Philippines is the 13th most populous country in the world, home to around 108 million people. The two largest islands, Luzon and Mindanao, make up two-thirds of the total land area however the topography is mainly mountainous with large narrow lowlands. This creates logistical difficulties for the development of long runways – hence the requirement for turboprop aircraft.

Anne-Bart Tieleman, CEO, TrueNoord, is enthusiastic about introducing the De Havilland Canada Dash 8-400 turboprop aircraft to the Company’s fleet portfolio.  “The Dash 8-400 aircraft is known as the “network builder” due to its short take-off and landing capabilities and efficient regional operations, so it was the perfect choice for Philippine Airlines to service their expanding route network and increasing passenger demand for regional connectivity.  We are keen to broaden our options within the turboprop segment of our fleet and these Dash 8-400 aircraft bring our total up to sixteen out of a fleet comprising 47 aircraft including Embraer and Bombardier regional jets.”

For his part, PAL President and COO Gilbert Santa Maria said, “These brand-new Dash 8-400s join our fleet at a time of flourishing passenger demand for affordable flights across our domestic network, and even on cross-border routes to Malaysia and Indonesia. We look forward to exploring the exciting opportunities that these aircraft will bring in terms of passenger comfort and operational efficiency.  We anticipate a long and successful co-operation with TrueNoord and De Havilland Canada.”

Todd Young, Chief Operating Officer at De Havilland Canada commented: “We’re extremely pleased to see our Dash 8-400 aircraft join TrueNoord’s growing fleet of regional aircraft types and are delighted that it will enable them to offer airline customers more choice in this rapidly expanding sector of the aircraft leasing marketplace. Extra seat capacity, flexible legroom, and excellent cargo capabilities are additional benefits that the Dash 8-400 aircraft offers and we’re confident that Philippine Airlines will derive the tangible operational efficiency and route network reliability that they seek.”

TrueNoord is rapidly expanding its fleet presence across South East Asia, India and Bangladesh supported by the experienced and professional team based at its branch in Singapore.