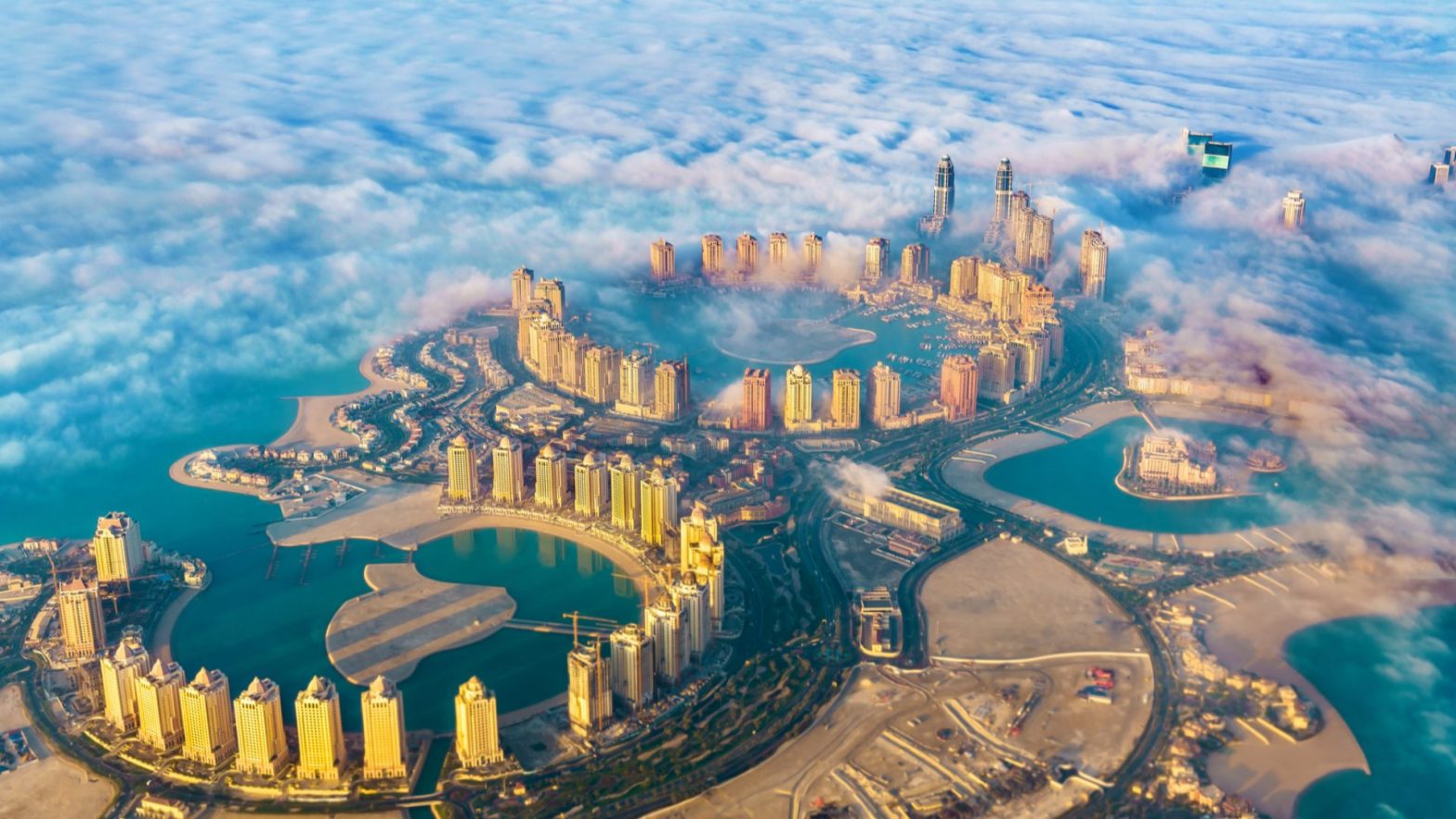 The new Joint Squadron – to be known as ‘11 Squadron (Qatar)’ – builds on years of close partnership between the Royal Air Force and the Qatari Emiri Air Force (QEAF).

The Squadron will deliver advanced and high-speed jet training to QEAF and RAF pilots in the new Hawks. This will greatly enhance the capabilities of the two Air Forces and improve their ability to operate together.

Defense Secretary Ben Wallace said: “The UK’s defense relationship with Qatar is strong and enduring and it has been a great pleasure to welcome His Excellency Dr. Khalid to RAF Leeming.

“The new Joint Hawk Squadron not only delivers greater prosperity for British industry, it will also allow our Armed Forces to build stronger relationships and create opportunities for further engagement with our Gulf partners in the future.”

Qatar is among the UK’s closest partners in the Gulf region. Our Armed Forces work together to address shared security challenges and common threats in the region and beyond. Our defense relationship helps to improve regional stability in the Gulf and helps to ensure the security of the UK.

Training at RAF Leeming is already underway and the first four QEAF student pilots began Hawk training in October. The Squadron will aim to train eight Qatari pilots a year, with RAF student pilots due to join the Squadron in 2022 to train alongside their Qatari counterparts.