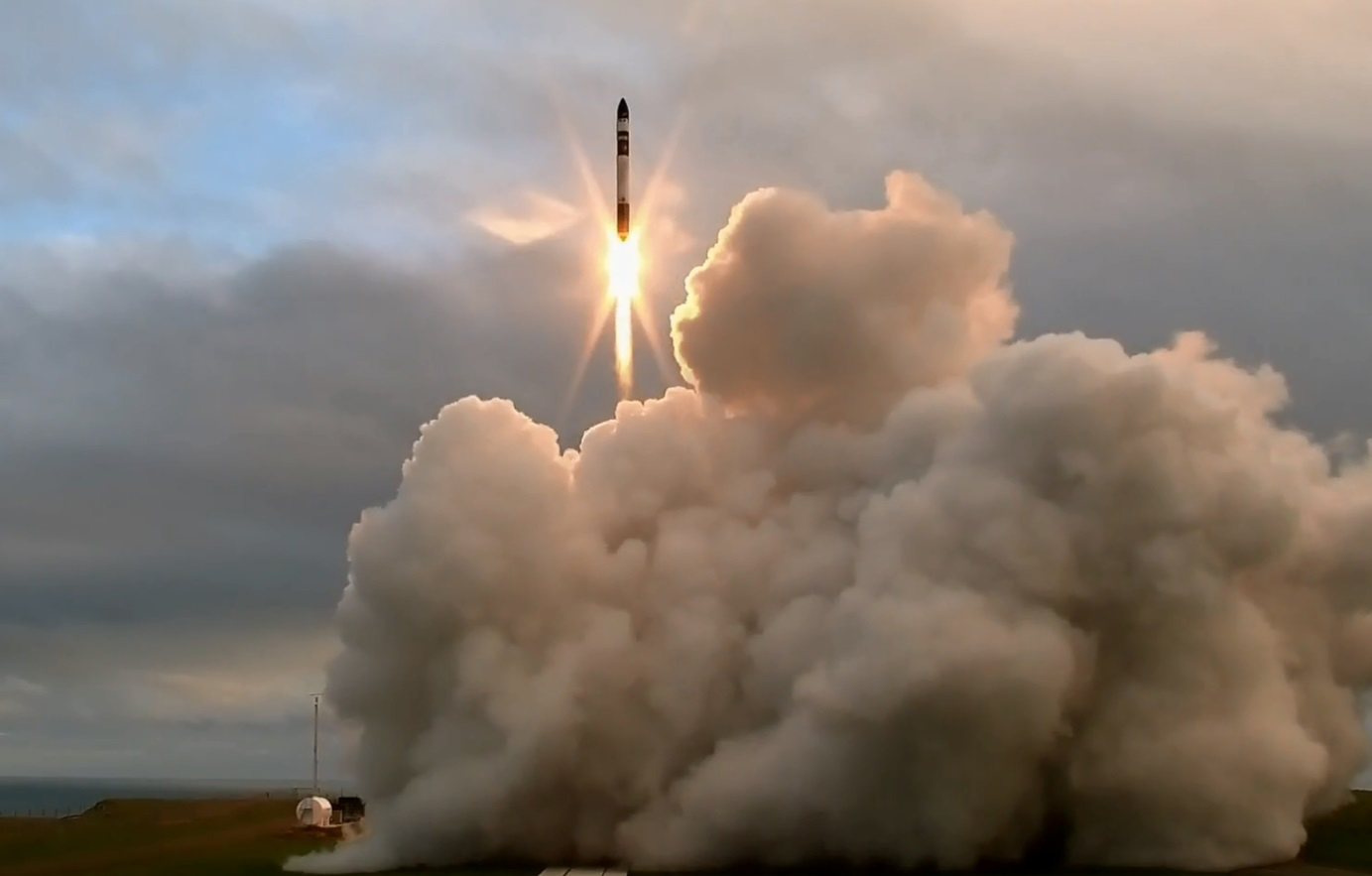 A Rocket Lab Electron rocket successfully launched three-technology demonstration satellites for the Defense Department as part of an effort by the military to demonstrate responsive launch.

The Electron rocket lifted off from Rocket Lab’s launch site on the Mahia Peninsula of New Zealand’s North Island. The launch was delayed a day in order to perform additional checks of the vehicle’s payload of three satellites. Those satellites were released by the rocket’s kick stage nearly 55 minutes after liftoff.

The rocket was flying a mission for the Defense Department’s Space Test Program called STP-27RD, in cooperation with the Defense Innovation Unit. The three satellites had a combined mass of 180 kilograms, the heaviest payload launched by an Electron to date. The company said that conservative margins for earlier missions, as well as launching to a lower inclination, enabled the heavier payload.

The largest of the three satellites is Harbinger, a 150-kilogram satellite built by York Space Systems for the U.S. Army Space and Missile Defense Command. The spacecraft will demonstrate synthetic aperture radar imaging capability and high-bandwidth downlink capabilities in a small satellite. The satellite is the first one built by York, a Denver-based smallsat manufacturer, to reach orbit.

The launch is the first for the Air Force’s Rapid Agile Launch Initiative (RALI) program, an effort to make use of commercial launch providers and rapid procurement to provide faster access to orbit for military payloads. Air Force officials said last month they are planning to launch 21 payloads on five missions this calendar year through RALI, including the STP-27RD flight as well as a launch later this year by Virgin Orbit’s LauncherOne.

The STP-27RD launch, nicknamed “That’s a Funny Looking Cactus,” was the second Electron mission this year and the sixth overall for Rocket Lab. Beck said in an interview last month that the company is planning to move into a monthly cadence of launches for the rest of this year, including demonstrating the ability to perform launches two weeks apart by the end of the year. He added that the company’s 2019 manifest is full.