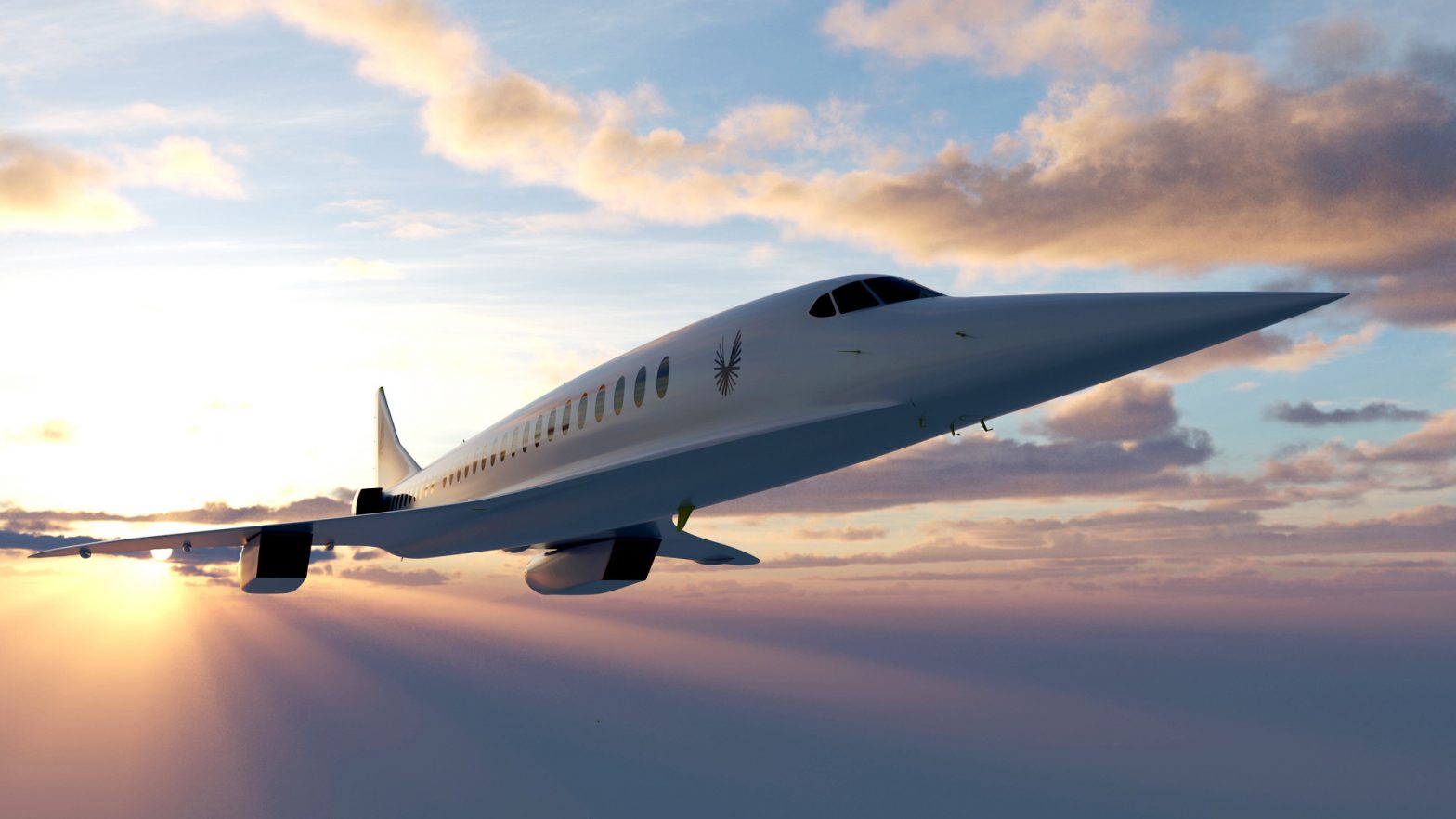 The goal of the new agreement is to work together to identify the propulsion system that would complement Boom’s Overture airframe. The engagement will involve teams from Boom and Rolls-Royce collaborating in engine-airframe matching activities for Boom’s flagship supersonic passenger aircraft, Overture. The teams will also examine certain key aspects of the propulsion system. The teams will investigate whether an existing engine architecture can be adapted for supersonic flight, while Boom’s internal team continues to develop the airframe configuration.

“We’ve had a series of valuable collaborations and co-locations with Rolls-Royce over the past years to lay the groundwork for this next phase of development,” said Blake Scholl, Boom founder and CEO. “We look forward to building on the progress and rapport that we’ve already built with our collaboration as we work to refine Overture’s design and bring sustainable supersonic transport to passenger travel.”

The priorities of this engagement are informed by Boom and Rolls-Royce’s shared commitment to sustainability. Both companies recognize that supersonic passenger travel has to be compatible with a net-zero carbon future, and the two teams will work together to address sustainability in Overture design and operations. Overcoming the technological challenges of supersonic flight provides a unique opportunity to accelerate innovation sustainably.

“We share a strong interest in supersonic flight and in sustainability strategies for aviation with Boom,” said Simon Carlisle, Director of Strategy, Rolls-Royce. “We’re now building on our valuable experience in this space as well as our previous work together to further match and refine our engine technology for Boom’s Overture.”

As a result of this collaboration, Boom and Rolls-Royce expect to make significant progress towards finalizing Overture’s aircraft configuration and propulsion system.

For most pilots coming out of flight school, the road to 1500 hours, the amount of flying a pilot must log to be hired by a commercial airline, is long and expensive.

Getting paid as a flight instructor or sky diving pilot can help, but the reality for most is renting a plane on weekends, plunking down money for time and fuel, flying a few hours and repeating the following weekend.

To help alleviate the burden, Piedmont Airlines is offering a new, flexible cadet program and incentives of $25,500 for pilots who need to build hours. Unlike traditional cadet programs, Piedmont’s flexible program doesn’t tie pilots to a particular school, occupation, or time frame.

“We heard loud and clear that pilots want the flexibility to build time when they want and where they want,” said Talia Roffman, Piedmont recruiting manager. “And they want to be paid to do it.”

Pilots can apply for the Piedmont cadet program once they reach 400 hours of flight time and earn a commercial license with multi engine and instrument ratings. Once accepted into the program, pilots take home a $7,500 signing bonus. They earn cash for every 100 hours of logged flight from the new hire pilot bonus and collect additional monies over two years. Piedmont will also pay for an ATP/CTP course if needed.

“We are very proud to add flexibility and flight benefits to the list of reasons pilots should come to Piedmont as cadets,” said Steve Keefer, vice president of Flight Operations. “The flight instructor route doesn’t work for everyone and not everyone wants to be tied to a certain geographic area. We encourage pilots in school and pilots looking to get back into the industry to view our program as an alternative to more restrictive cadet programs.”

Pilots who join the cadet program can earn an additional $5,000 for every friend they successfully refer to Piedmont.