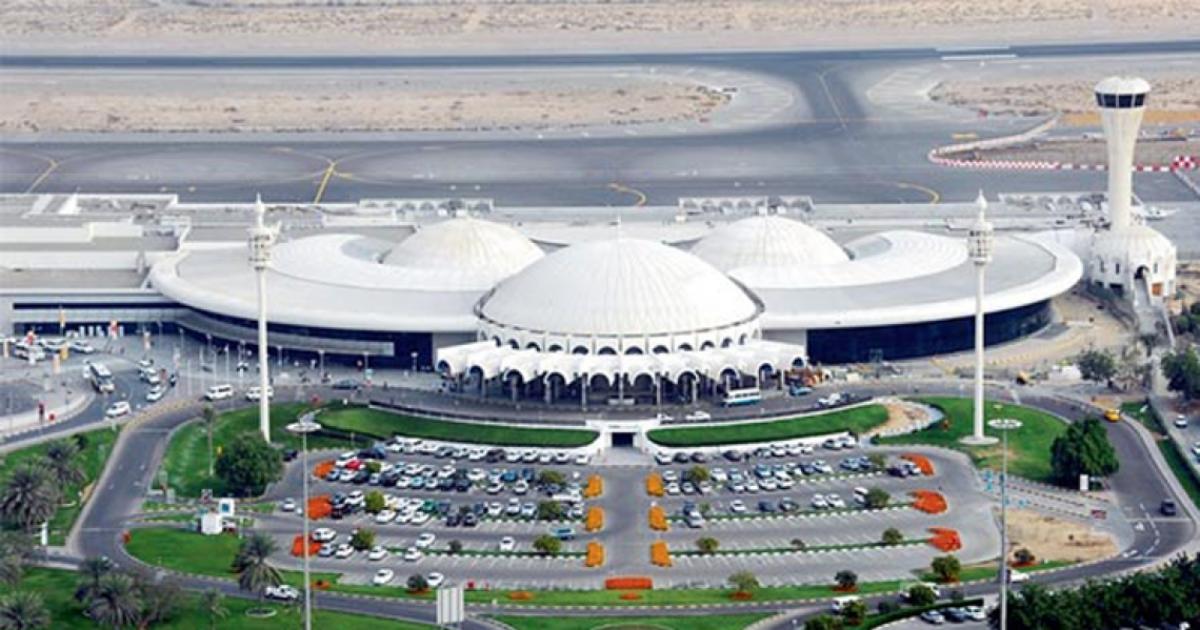 Sharjah Airport has made good use of the downtime caused by the Coronavirus lockdown by undergoing a $11 million expansion and a major maintenance program which included a redesign of the entrance to arrivals, refreshing customer service counters and new lighting at the aircraft stands.

The Airport said that the expansion could increase its capacity to 20 million passengers per year by 2025. In 2019 13 million passengers passed through the airport.
The new work includes four new gates, nine waiting areas, modern security equipment, and rooms for people with reduced mobility. It also includes new restaurants and a duty-free shop.
Meanwhile in the existing terminal executive lounges and thoroughfares have been given a new look.
Back in August Sharjah Airport became the first carbon-neutral airport in the GCC and the second airport in the Middle East to attain Level 3+ Neutrality accreditation from the Airport Carbon Accreditation program, issued by Airports Council International (ACI).
This achievement, which means the airport’s full-year net carbon dioxide emissions were zero, reflects the implementation of “many projects and practices” adhering to the “highest standards of sustainability”, according to Sharjah Airport Authority.
This week Ali Al Midfa, chairman of the Sharjah Airport Authority, said the expansion would “enhance the position of the emirate of Sharjah on the global travel map”.
“The project will contribute to making the aspirations of the aviation sector and sustainable development a reality on the ground,” he said.
Sharjah’s main carrier, Air Arabia, also announced that it is to resume flights from neighboring emirate Ras Al Khaimah (RAK). The low-cost carrier is also now operating from Abu Dhabi in a joint venture with Etihad.