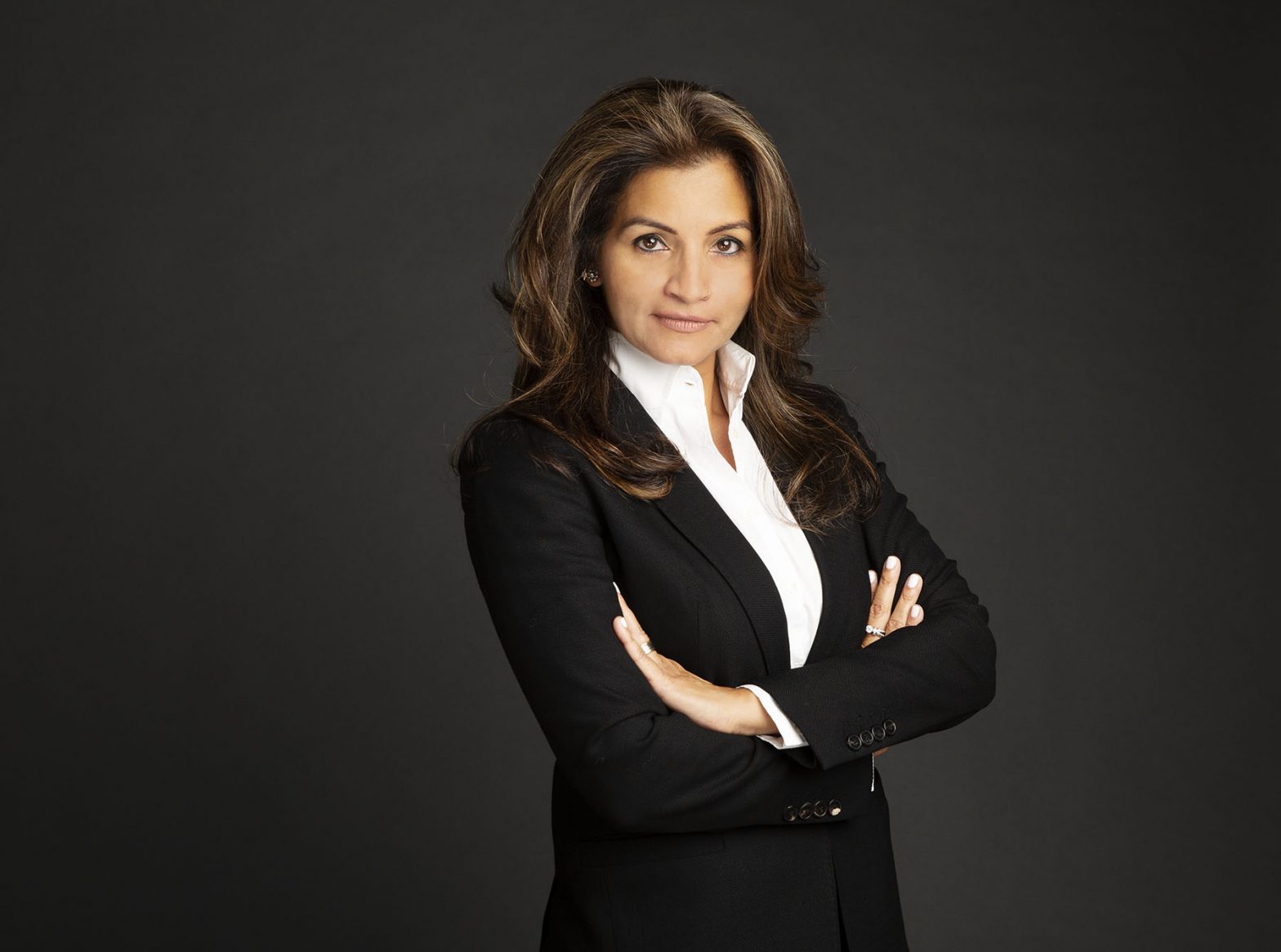 Sharon, known throughout the aviation world as ‘Sherry’, arrives at the company following 26 years at Cargolux Airlines, where she began in sales and progressed to Director of Middle East and Indian operations. She also managed global accounts for Etihad Airways, the national carrier of the United Arab Emirates (UAE).

This expertise will stand Sharon in good stead for her new role at Chapman Freeborn. Based in the company’s Dubai office, she is now tasked with managing its business in the IMEA region. Sharon will be working closely with Neil Dursley, Chapman Freeborn’s Chief Commercial Officer, and will play a crucial role in Neil’s global team.

Neil commented: “We are delighted to welcome Sharon to Chapman Freeborn, her wealth of knowledge and expertise will be fundamental to our strategic growth plans for IMEA. Having worked across the industry in the Middle East with Sharon for over 20 years, I have every confidence that she will achieve great success in this new role at Chapman Freeborn.”

Sharon commented: “Dubai is a location of significant strategic importance, bridging the western and eastern territories, and serving as a hub to many of the world’s top companies. I am looking forward to linking Chapman Freeborn’s IMEA interests to generate new business, developing its cargo and passenger air charter operations.

“The UAE government has always supported business in Dubai, setting up over 30 free-zones across the city to boost economic development.  As we emerge from this crisis, I am excited to be part of the Chapman Freeborn team and work towards building our network in the IMEA region.”

A big source of career inspiration for Sharon is the story of Russi Batliwala, who started as a trainee broker before rising to become Chapman Freeborn’s Group Chairman.

Eric Erbacher, Chapman Freeborn CEO responded by saying: “Sharon is experienced, talented, passionate about the industry and well connected across the IMEA territories. She is a perfect fit for Chapman Freeborn and will be an asset to the team, I wish her every success in her new role.”