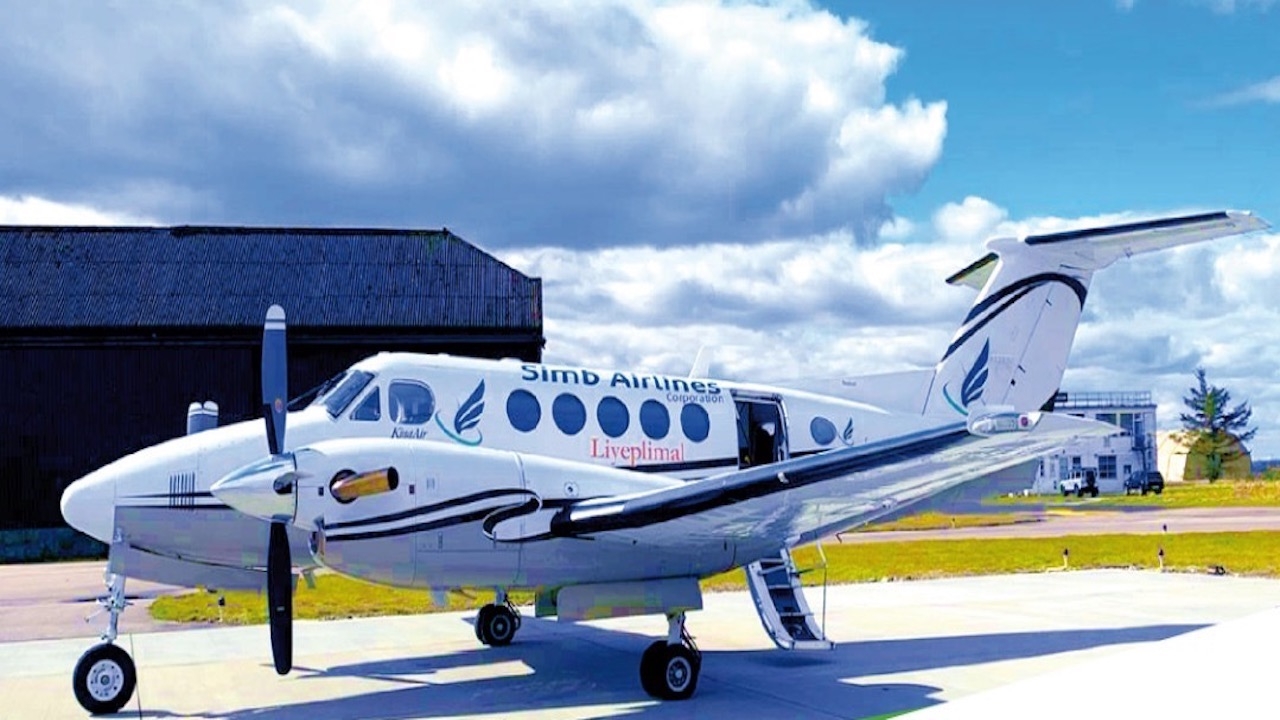 In the heart of the equatorial forest of Central Africa, Simb Airlines is taking its first tentative steps in the business aviation market.

Following years of political and security turmoil, the Central African Republic is gradually returning to stability and this has encouraged investment in the new company, which formally launched operations earlier this year.

From its Bangui hub, Simb Airlines currently operates a Beechcraft King Air 200 with a capacity of six VIP seats. But, explained Assoumou: “We are on the way to acquiring two Embraer ERJ145s and we intend to grow over two to three years.”

The company offers private and on-demand flights, covering cities of the sub-Saharan region such as Douala, Ndjamena, Libreville and Brazzaville Pointe Noire.

“In this environment we are working with a small but professional staff to minimize running and operating costs, as running an airline in a country ‘blacklisted’ by the EU creates positive pressure for us in terms of safety and good governance,” said Assoumou.