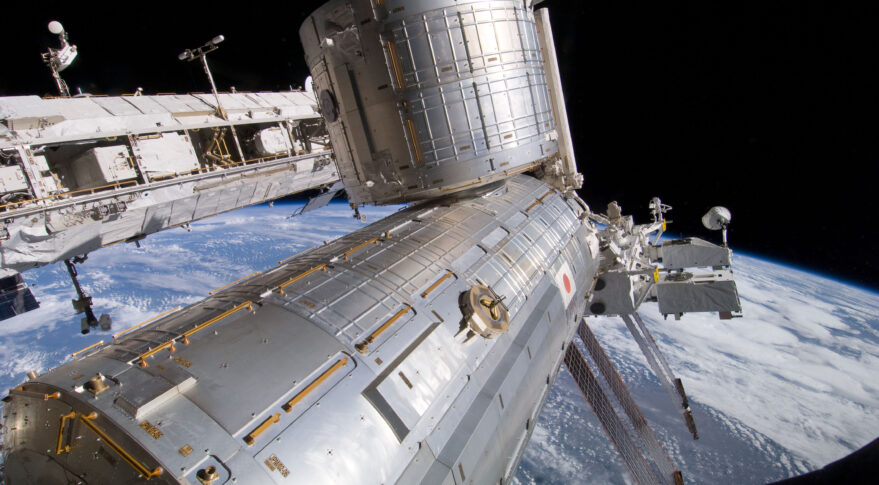 Sony has formed a company to develop laser communications equipment for small satellites, drawing on optical disc technology it pioneered for CD players and other devices.

The Japanese conglomerate said that it founded Sony Space Communications (SSC) in San Mateo, California, to help companies avoid running out of radio waves as the number of satellites in low Earth orbit (LEO) soars.

SSC plans to develop, build and supply devices that would enable small satellites to use laser beams instead of radio frequencies to communicate with ground stations — and each other for real-time connectivity.

The volume of data used in LEO is increasing every year but the amount of radio waves is limited, SSC president Kyohei Iwamoto said in a statement.

“Additionally, the need for frequency licenses for radio waves and the requirement for lower power consumption of communication equipment needed by smaller satellites, like micro satellites, are also issues to be addressed,” he said.

Sony said it has been researching and developing optical communications systems that are small enough to fit microsatellites, which NASA defines as spacecraft between 10 and 100 kilograms.

The company did not say when its devices could be available or if it had customers lined up for the technology.

SSC plans to apply its optical disc technology to create satellite communication devices that are ultra-compact, lightweight, mass-producible and able to withstand harsh conditions in space.

In 2020, Sony said an optical communications device it developed in cooperation with Japan’s space agency was installed on Kibo, the Japanese experimental module on the International Space Station.