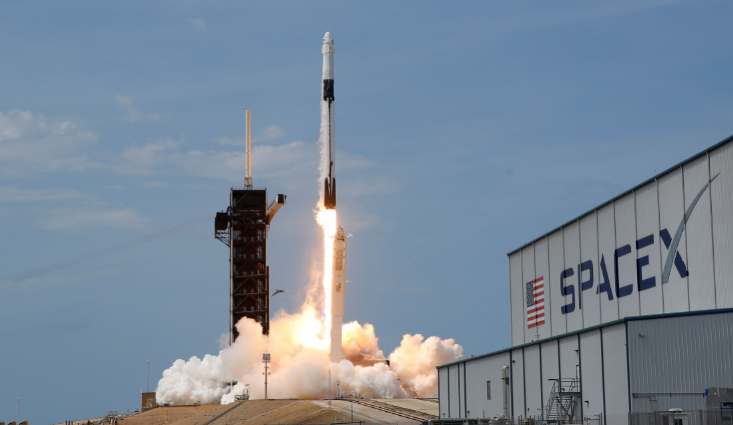 SpaceX has been awarded a $150.4 million contract to launch as many as 28 satellites for the Pentagon’s space agency, the Defense Department announced in December.

SpaceX will launch these satellites from Vandenberg Air Force Base, California.

The agency estimates the satellites will be ready to launch in late 2022.

The manifest will be divided into two planes of 14 spacecraft each in two circular near-polar orbits at an altitude of 950 kilometers, according to the request for proposals.

The agency said it would select a provider that offered the “best value” based on several criteria such as price, schedule and past performance.

Separately, SpaceX in October won a Space Development Agency contract to produce four Tracking Layer satellites but the work is on hold due to a protest by competing bidders that has not yet been resolved.