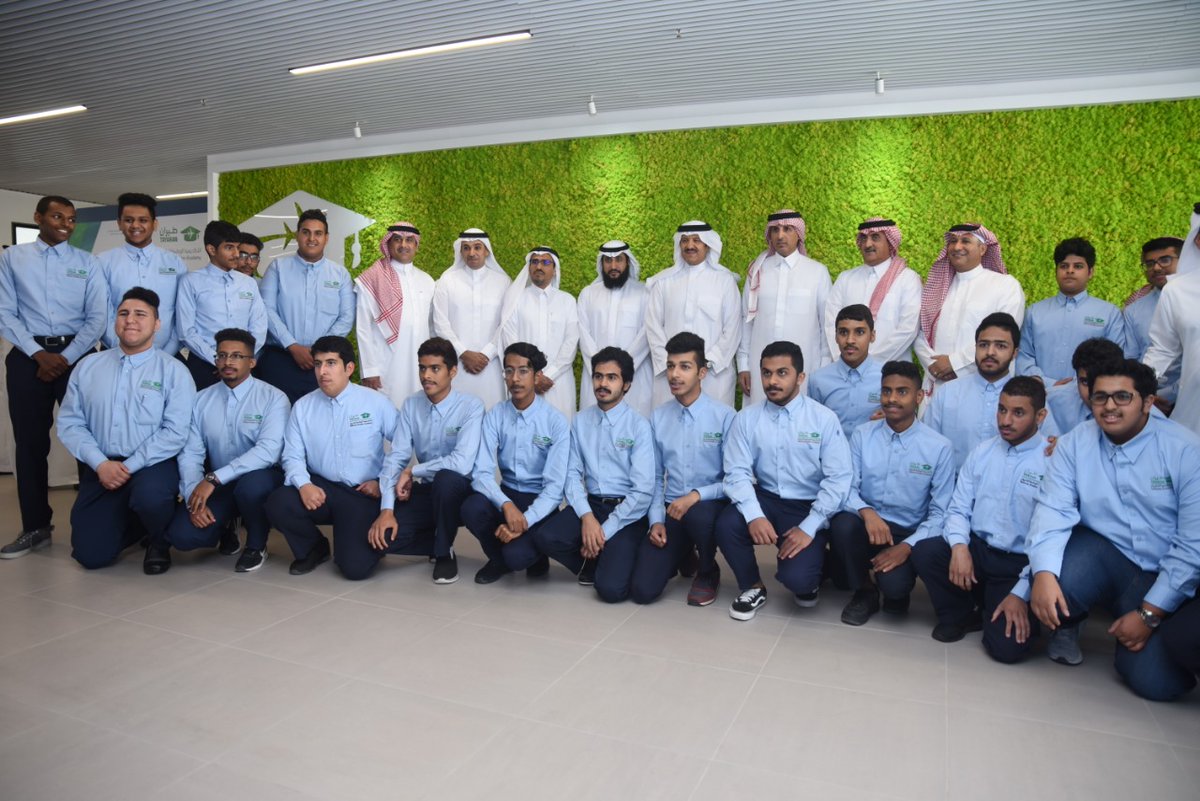 The National Aviation Academy of Saudi Arabia (Tayaran) was inaugurated at its headquarters at King Abdullah Economic City (KAEC) recently by Prince Sultan bin Salman, head of its board of trustees.

The prince said Tayaran had been established to train talented individuals pursuing careers in various aeronautical fields in accordance with the highest international standards, and would provide sustainable employment opportunities for young Saudi citizens.

“The academy will strengthen the Saudi economy and the aviation industry. With the Kingdom’s strategic position and strong economy, it continues to make great progress in aviation, with the largest airports, the largest freight jets, and many significant international aviation conferences and forums,” he said.

Tayaran’s general manager, Capt. Mohammed Al-Subaiei, said the academy would support 1,650 trainees annually, including 1,200 in aircraft maintenance and 450 pilots, making it the largest center of its kind in the Middle East. There are also programs to sponsor talented students unable to fund themselves.

“We have 35 male sponsored students. We accept sponsored applicants who pass our admission tests regardless of their gender,” he said, adding that Tayaran would eventually open its doors to international students.

“In three years, the academy will accept students from around the world. Such an ambitious project will initially begin with around 5 percent of the total number of applicants.”

He added that Tayaran would also conduct courses at their center in Al-Thumamah from September 2019, focusing on piloting aircraft and operating drones.

“As a science, aviation is a sophisticated field of study, not only for the safety and security conditions it demands, but also for the high cost of the training equipment it requires to ensure the best educational outcomes. Students can finish their maintenance program in 36 months.”

Al-Subaiei said the Kingdom’s expanding civil and military aviation sectors would need about 8,800 pilots and 11,700 technicians over the next seven years.

“The academy is committed to utilizing the best technologies and teaching internationally accredited programs to prepare its members to become pioneers,” he said. “The academy will provide job opportunities for young people who, Crown Prince Mohammed bin Salman has said, are our foremost resource.”

The International Air Transport Association expects airline passenger demand to double over the next two decades, requiring up to 460,000 new commercial pilots by 2031. A Boeing outlook report published in 2012 indicated that 601,000 new commercial technicians and engineers would also be needed. Meanwhile, the Emirates Flight Training Academy (EFTA), the world-class flight training facility developed by Emirates Airlines, signed a memorandum of understanding (MoU) with Tarayan to share their expertise and jointly promote their training programs and facilities.

Signed in Riyadh, the MoU was agreed by EFTA Vice President Capt. Abdulla Al-Hammadi and Al-Subaiei, in the presence of Prince Sultan and the governor of Riyadh, Prince Faisal bin Bandar.

This collaboration reflects the shared interests between the two academies and the strong bond between the Kingdom and the UAE.

“The EFTA is very pleased to partner with Tayaran. This collaboration will help develop the talent pool supporting the future growth of the aviation industry in our region,” Al-Hammadi said.

He added that he looked forward to working closely with Al-Subaiei to provide expertise and share technology, as well as to create a platform for a mutually beneficial exchange program between the two sides.