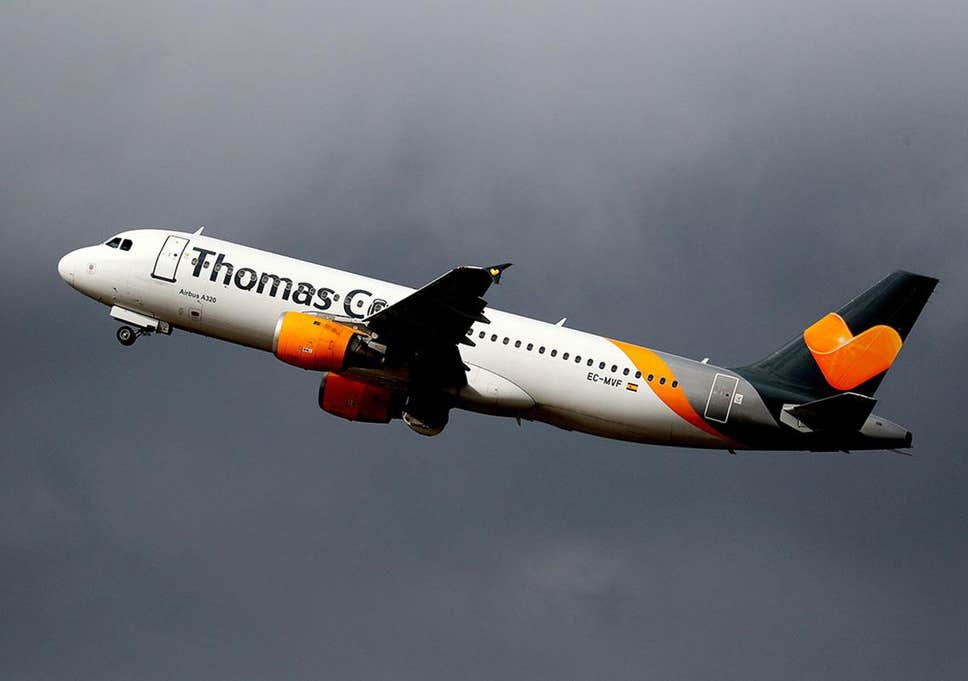 The British authorities alone will have to repatriate more than 150,000 tourists, twice as much as when Monarch went bankrupt two years ago. Talking to the BBC, Foreign Secretary Dominic Raab said the government and the Civil Aviation Authority has hired dozens of charter planes to fly customers home free of charge. The emergency operation, codenamed Operation Matterhorn, should last until October 6, 2019. It should be the biggest repatriation operation of the United Kingdom in peacetime.

Thomas Cook Group − a 178 years old company and the oldest travel agency still in activity − has been in a financial struggle for years due to the emergence of online holiday booking websites. Brexit was also seen as an aggravating factor, as the group claimed it had caused customers to delay their summer holiday plans.

For the first half of 2019, Thomas Cook had reported a net loss of £1.5 billion for a turnover of £10 billion. The final blow came when its creditors required for an additional £200 million to be found in order to validate a rescue plan of £900 million. In vain.

“We have worked exhaustively in the past few days to resolve the outstanding issues on an agreement to secure Thomas Cook’s future for its employees, customers and suppliers,” commented Peter Fankhauser, Chief Executive of Thomas Cook in a press release, adding “although a deal had been largely agreed, an additional facility requested in the last few days of negotiations presented a challenge that ultimately proved insurmountable”. 22,000 employees are expected to lose their jobs, with 9,000 in the UK.

In August 2018, Fosun, a tourism group based in Hong Kong which already held a 12% share in the group, announced it would acquire 25% of Thomas Cook Airline and 75% equity of its tour operator for £450 million. Today, the Chinese shareholder said it was “disappointed that Thomas Cook Group has not been able to find a viable solution for its proposed recapitalization”.

Warning of the cost of a potential bankruptcy a couple of days ago, Brian Strutton, General Secretary of BALPA, the British main pilots’ union, said “It is appalling that banks that owe their very existence to handouts from the British taxpayer, show no allegiance to a great British company, Thomas Cook, when it needs help”.

Yet speaking on the plane to New York for the United Nations General Assembly, Prime Minister Boris Johnson said the request for a £150 million bailout from the government was rejected because of the “moral hazard” it would create for other businesses to fail. “We need to look at ways in which tour operators, one way or another, can protect themselves from such bankruptcies in the future,” he said, adding “one is driven to reflect on whether the directors of these companies are properly incentivized to sort such matters out.”