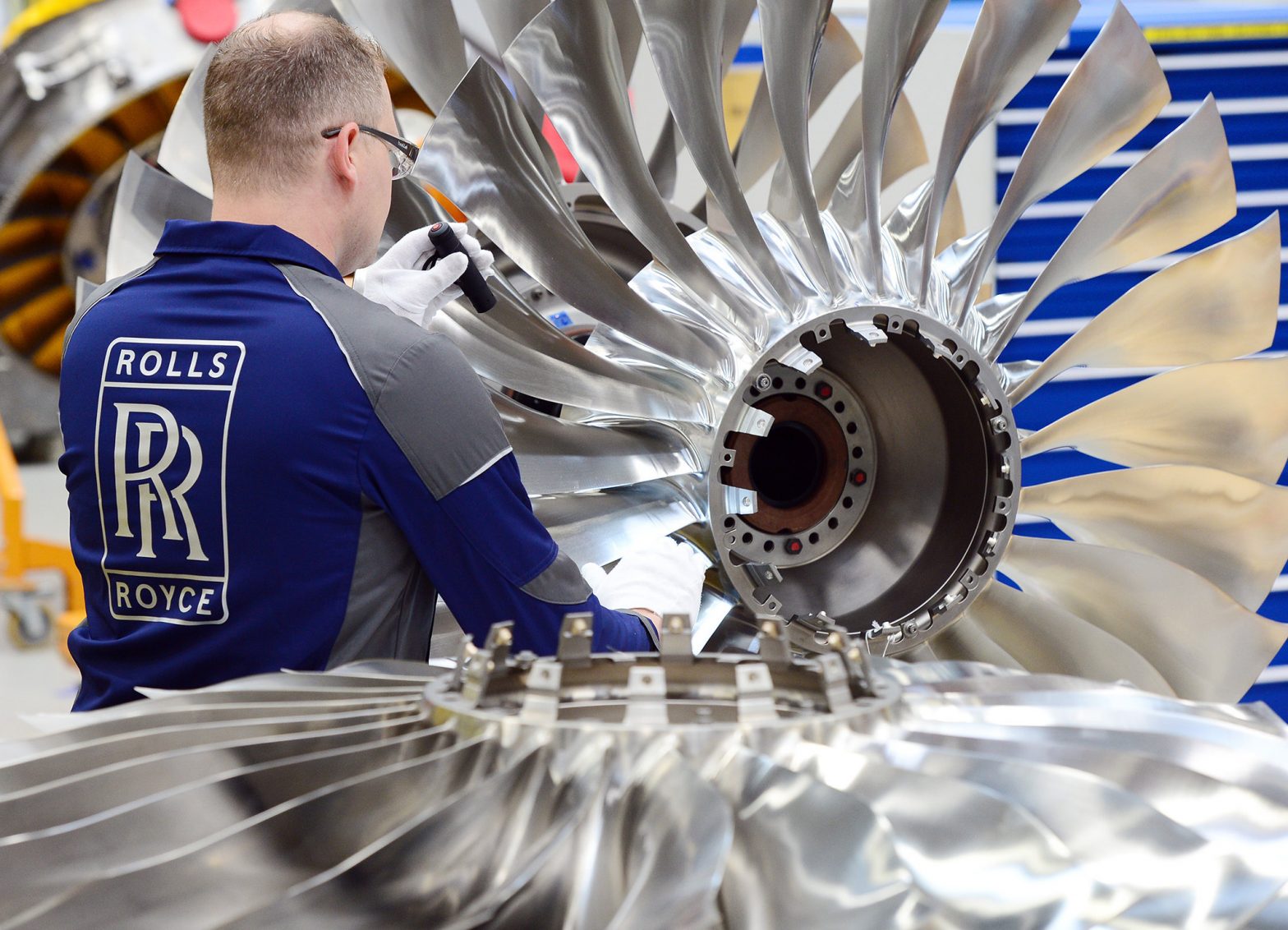 Rolls-Royce, the United Kingdom-based engine maker, provided a financial update ahead of its H1 2020 results announcement. The update indicated that the total flying hours of its engines were down as much as 80%.

The aerospace manufacturer indicated that throughout the first half of 2020, its engines had 50% fewer flying hours than compared to the same period in 2019. Meanwhile, in April 2020, flying hours were down as much as 80%, according to Rolls-Royce.

Rolls-Royce also provided an update on its troubled engine, the Trent 1000, one of the power plant options on the Boeing 787 Dreamliner. The manufacturer reduced aircraft on ground (AOG) to single digits, as it completed the backlog of overhauls related to the durability issues of the Rolls-Royce Trent 1000.

“We are progressing well with the type test of the replacement high-pressure turbine blade for the Trent 1000 TEN, the final durability issue to be fixed, and remain on track for its incorporation into the fleet by the end of H1 2021,” stated the company in its financial update.

Going forward, however, the company expects little improvement – the current outlook indicates that Rolls-Royce expects its engines’ flying hours to remain down by as much as 55% compared to 2019. An estimated 250 new engines would be delivered to customers, based on the production rates of Airbus and Boeing.

The company forecasts that flying hours of its engines would return to 70% of 2019-levels by 2022.