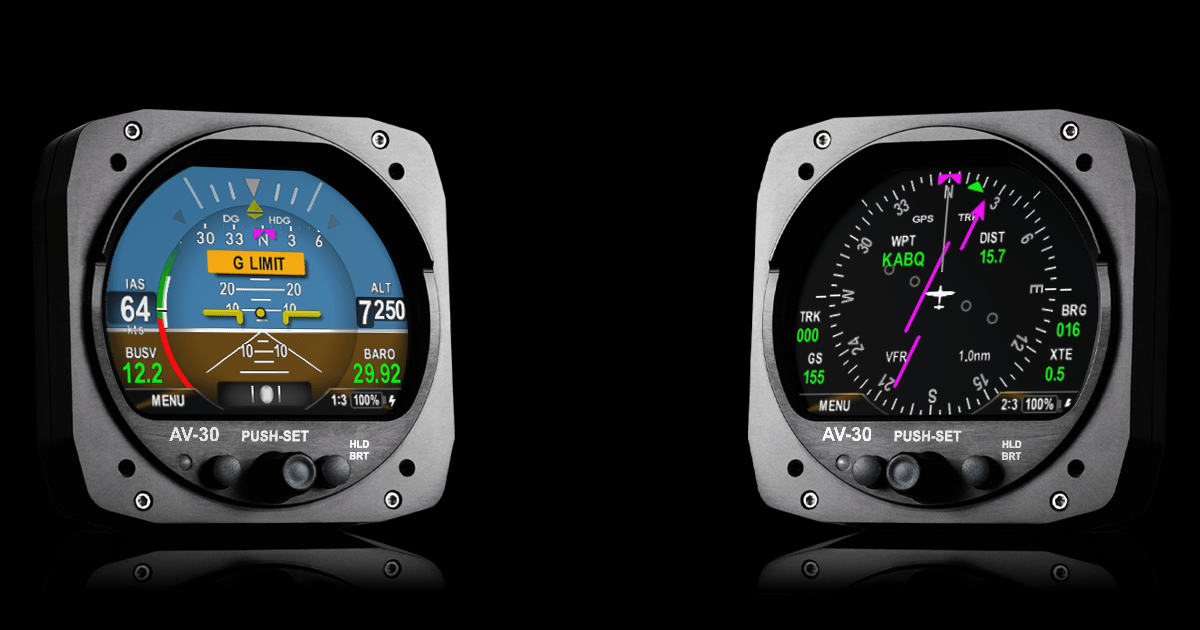 Ping1090i is the world’s smallest 1090MHz ADS-B IN and OUT transceiver specifically designed to support small aircraft that require ultra-light and low power-consuming components.  Ping1090i transmits an aircraft’s ADS-B position and altitude messages on 1090MHz and receives ADS-B messages on both 1090MHz and 978MHz to enable Detect and Avoid (DAA) functionality. Complete with an integrated TSO certified SBAS GPS and barometric altimeter, ping1090i enables you to see nearby traffic and be seen by aircraft and Air Traffic Control (ATC) equipped with an ADS-B receiver.

As per the Australian Civil Aviation Authority order new standards have been published to encourage voluntary use of ADS-B OUT systems on Visual Flight Rules (VFR) aircraft.  The aim of the amendment is to enhance the basic VFR safety principle of “see and avoid.”  Ping1090i is the second EC device approved by CASA under the new rules, with the first being the uAvionix SkyEcho.

The United Kingdom (UK) Civil Aviation Authority (CAA) was the first to develop and deploy the concept of Electronic Conspicuity as a means to reduce the risk of mid-air collisions.  Ping1090i transceivers are being leveraged in several UAS applications in the UK and Australia as a direct result of these progressive EC policies.