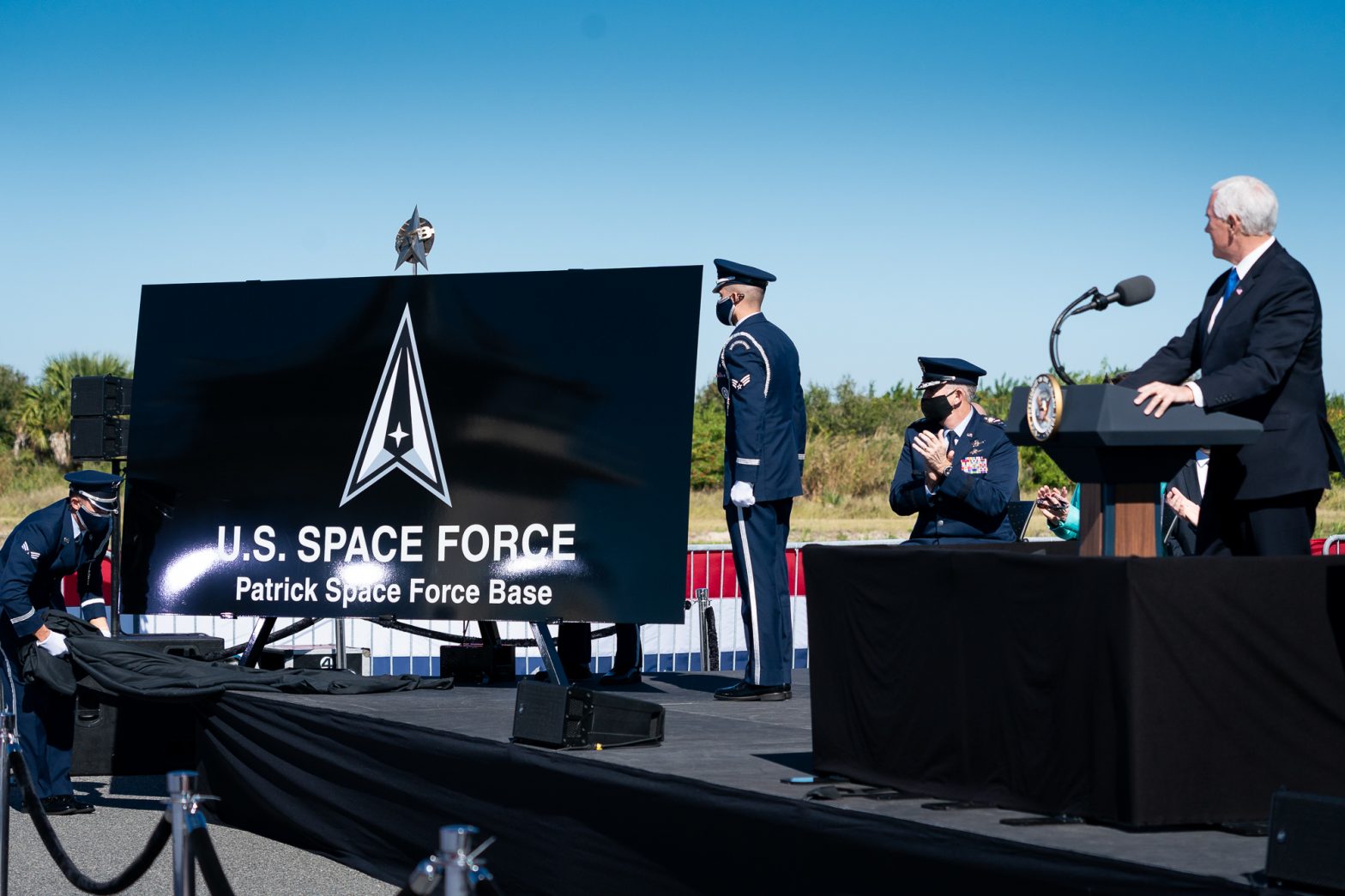 Speaking at a US Chamber of Commerce space conference, Raymond said the private sector is making large investments in technologies the government needs, and the military has a role to play in bolstering commercial space innovators.

“We do not want industry to have to spend one minute or one dollar trying to figure out what’s in our head,” Raymond said. “We want to be very transparent. We view the partnership with industry to be hugely significant.”

Air Force Secretary Barbara Barrett also spoke at the virtual event. Moderator Chuck Wald, a retired Air Force general, asked Barrett and Raymond to comment on the prevailing sentiment in the industry that “there seems to be a risk-averse policy” that keeps the military from procuring space-based services from commercial vendors.

Barrett pushed back. “We are doing a lot to engage with the commercial world,” she said. “We are still working with our traditional companies but also leveraging nontraditional commercial providers,” she said. Barrett mentioned efforts the Air Force launched in recent years to help recruit small businesses and startups, such as “pitch day” events and mentoring programs.

Wald’s line of questions echoed the findings of a recent study by the Aerospace Corp. that noted commercial companies in the space industry are now offering sophisticated services that previously only governments could provide. However, many US defense and intelligence agencies are still not seriously considering using these services as alternatives to traditional government programs.

Raymond said in years past the only commercially viable services have been space launch and communications provided by geosynchronous satellites. But the Space Force is now becoming aware of other capabilities that are being offered commercially such as space tracking data, weather data and on-orbit satellite servicing.

Speaking on a different panel at the US Chamber event, HawkEye 360 CEO John Serafini said there is a “philosophical” divide between long-established military procurement practices and private industry.

HawkEye 360 operates a constellation of remote sensing satellites that track radio signals and turns the data into images to help locate ships at sea, for example.

“The government has embraced a traditional form of acquisition focused on solving specific requirements at specific fixed points in time,” said Serafini. “We want the US government to think more creatively towards a hybrid architecture with national systems but also commercial capabilities.”