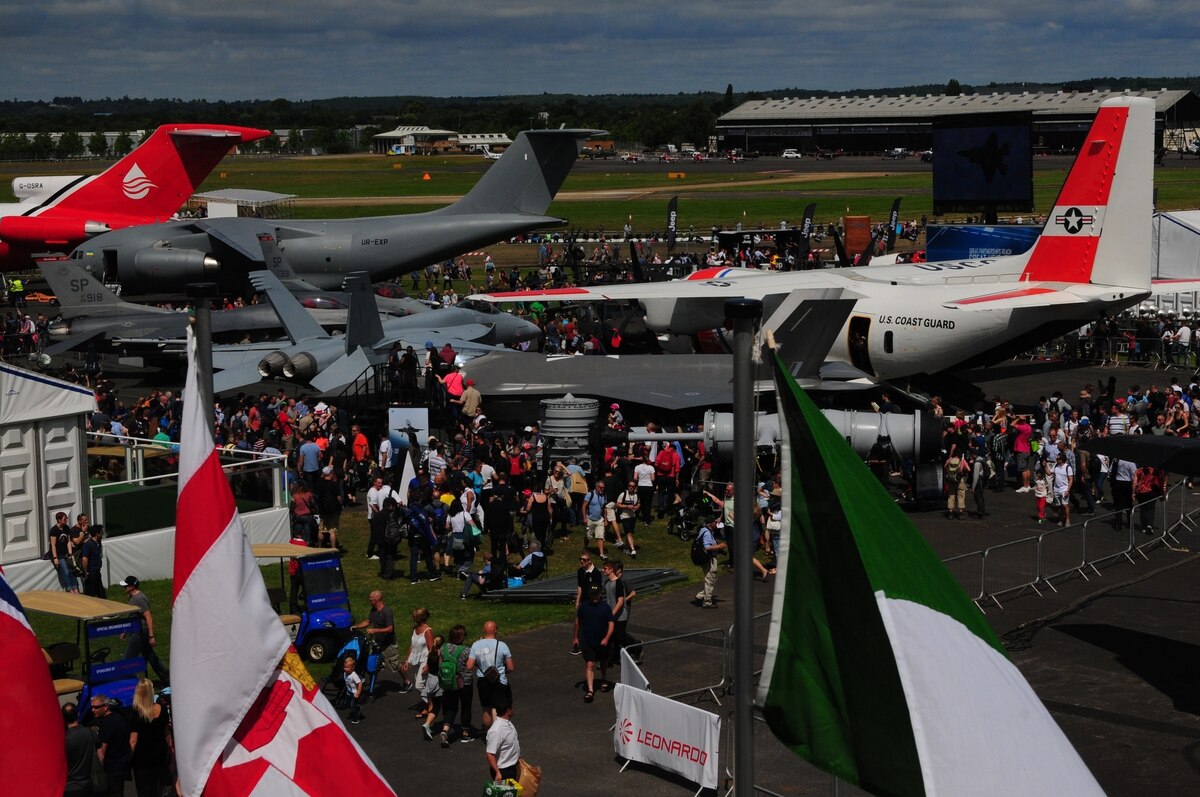 The State Department has cleared a possible Foreign Military Sale (FMS) of the Raytheon-made Patriot air-and-missile defense system to Bahrain worth an estimated price tag of $2.5 billion.

Bahrain would be a new Patriot customer, joining the ranks of 16 countries to include the United States.

The State Department also approved a possible FMS to the UAE for 452 PAC-3 MSE missiles and related equipment for approximately $2.7 billion in a separate posting.

Raytheon has seen a relative windfall in new Patriot customers over the past couple of years totaling roughly $18 billion, but all of those new customers have been European, responding to Russian aggression in the region.