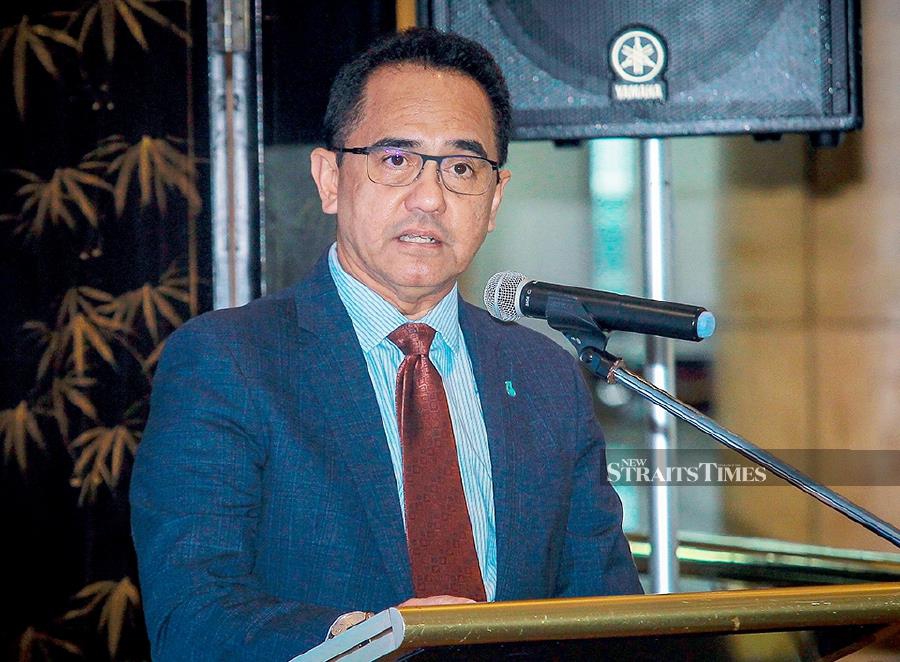 Muhyiddin announced on 6 June that Wan Zulkiflee will succeed Md Nor Yusof, who resigned from the carrier in March 2019.

Concurrently, Muhammad Taufik Aziz, the group chief financial officer of Malaysian energy company Petronas, was promoted to succeed Wan Zulkiflee as president and chief executive. Both MAG and Petronas are owned by the Malaysian government.

Yassin notes that several government-owned companies needed to be “strengthened” to face what he calls the new world norms, and by appointing new leaders at such companies, this will ensure policy coordination and that the country’s socio-economic objectives are achieved.

“I believe that under his leadership, [Malaysia Aviation Group] can be restructured, and grow as a resilient and sustainable national carrier that has good governance,” Muhyiddin Yasin says.

Wan Zulkiflee has been the president and chief executive of Petronas since April 2015, a company he has worked for over the last 10 years. His LinkedIn profile does not indicate any experience in the aviation industry.

Izham Ismail, MAG’s group chief executive, and managing director, says, “The senior leadership team looks forward to working closely with [Wan Zulkiflee] in charting the group’s future. [His] proven leadership and illustrious career at Petronas prove that he is the most suitable candidate to lead MAG forward as a strong player in the aviation industry and a critical enabler of national development.”

MAG’s parent company Khazanah Nasional began its search for a strategic partner for the group carrier in 2019, which had failed to achieve the targets set in its 2014 turnaround plan. In October 2019, Azmin Ali, the then-minister for economic affairs, said four entities were shortlisted as potential strategic partners for MAG, but little progress has since been made.