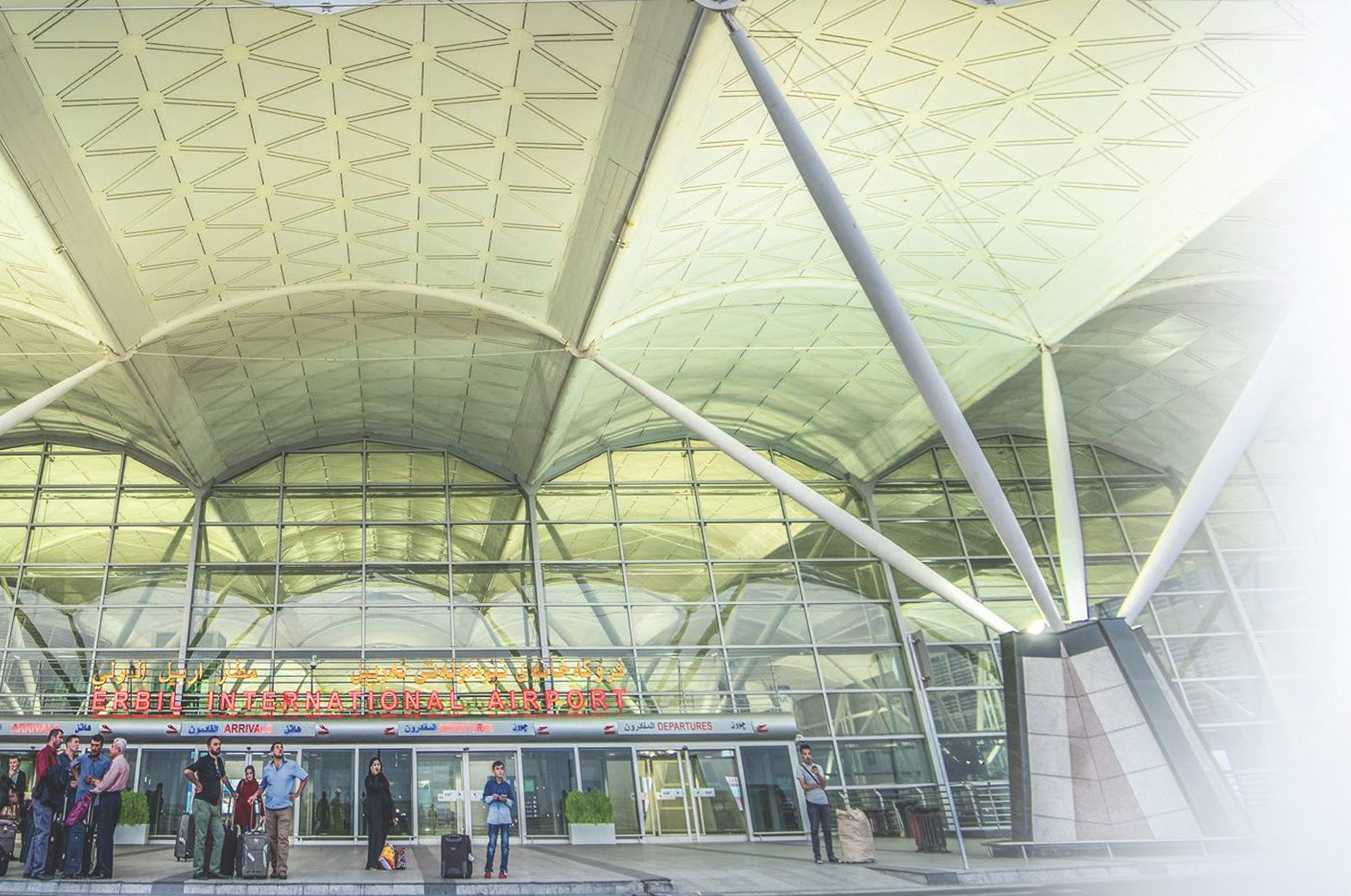 longest runway 4,800 meters long and 90 meters wide, equipped with CAT II operations enabling it to operate planes even in the most challenging weather conditions.

Entirely funded by the Kurdistan Regional Government (KRG), EIA is an important economic component of northern Iraq and the rest of the country in facilitating the transportation needs of both passengers and cargo.

Originally built in the 1970s as an Iraqi military base, Erbil International Airport had evolved into a major transport hub for the oil- rich Kurdistan region in northern Iraq. Covering 50,000 sq-km, Kurdistan is four times the size of Lebanon and is larger than the Netherlands. 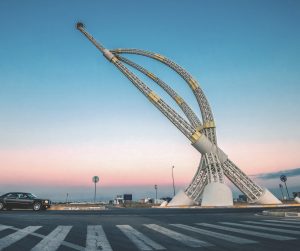 Referred to as “Hawler” in Kurdish, Erbil is the capital of Kurdistan located about 350 km north of Baghdad, the capital of Iraq. It’s the biggest city in Kurdistan and had seen rapid transformation growth since Iraq’s liberation from Saddam Hussein’s regime in 2003.

Kurdistan Airlines was the first plane that flew from EIA in 2003 and since its official opening in 2005, the list of international airlines that serves the route has steadily grown to more than 20, including big names such as Emirates, Lufthansa Airlines, Turkish Airlines, EgyptAir, among others. It is also the hub for FlyErbil and Iraqi Airways. 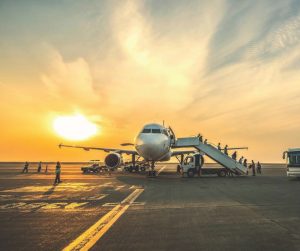 In August 2019, the airport enjoyed a record month with 215,00 passengers arriving or departing. Currently 22 airlines serve 31 cities in 19 countries from the route.

Cargo traffic is also an important feature of EIA and tonnage remains constant at around 2,000 tonnes per month. Improvements to cargo import processes will mean quicker and more efficient import times. Operated by Dubai’s dnata, Erbil offers the most efficient choice for air freight into Iraq.

Building on its modern and forward-thinking concept, EIA promises to offer the quickest cargo processing facilities in Iraq by 2020 through its huge investment on technology and new facilities that fully protects shipments, particularly high-value sensitive products.

After the 2003 Iraq War, the Kurdistan Regional Government took over administrative rule of the region. On 26 May 2005, the airport was given the ICAO airport code, ORER. Endowed with natural resources including oil, natural gas and other minerals, investment in Iraq has increased since 2005 and the city of Erbil has been the recipient of foreign investments.

Due to the growing need for safe access into the country, the Regional Government invested US$500 million in the construction of a modern airport.

The old Erbil airport covered 7,000 m2 (75,000 sq ft), and was divided into departure and arrival halls. It had three gates and a 2,800 m (9,200 ft) long runway with an ILS system. The Kurdistan International Bank, a Tourism Information office, the airline companies offices, duty-free shops, a cafeteria, and the Korek Telecom office were located inside the terminal. 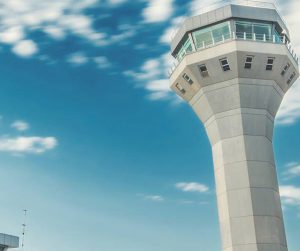 The warehouse offered cargo space amounting to 4,320 m2 (46,500 sqft)andconsisted of an import and an export section. The cargo was handled by Dnata, a Dubai-based

A new Turkish built, $US550 million airport was opened on 5 July 2005. The new airport is next to the old airport (previously a military field) and has one of the world’s longest runways, 4,800 m × 75 m (15,748 ft × 246 ft) and is equipped for ILS CAT II operations. The airport’s new terminal has duty- free shops and currency exchange offices. The terminal also has CIP areas for business jets, and there is a VIP terminal for visiting dignitaries and diplomats for the purpose of achieving international airport standards.

In 2010 Erbil International Airport had the least expensive aviation fuel in Iraq (at 83 US cents per litre).

From September 29, 2017, until the 14th of March, 2018, following the 2017 Kurdistan Region independence referendum,all commercial international flights were suspended. The airport remained open for domestic, humanitarian, military, and diplomatic flights.