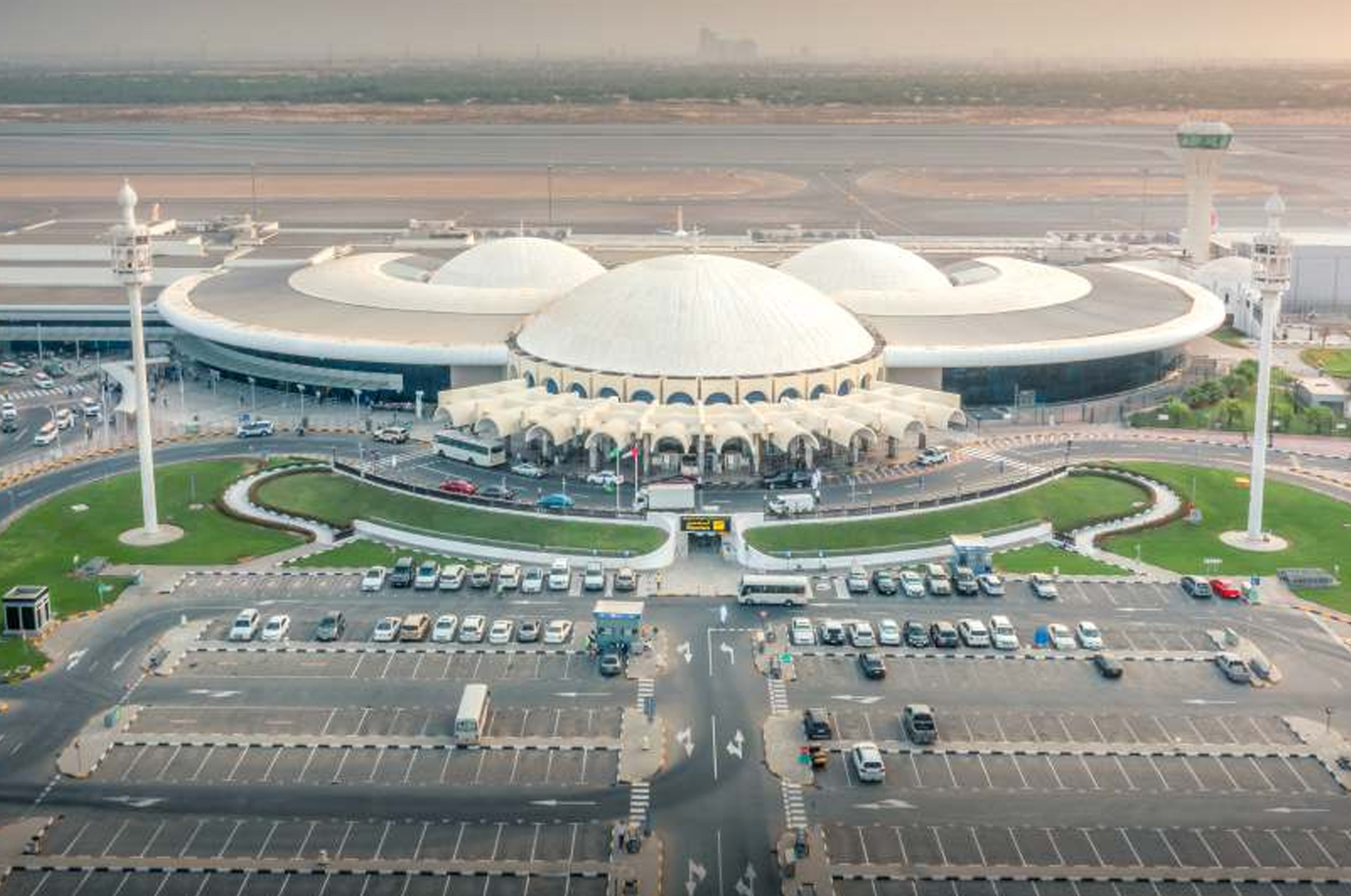 In 2021, Sharjah Airport became the first carbon-neutral airport in the GCC and the second in the Middle East to attain Level 3+ Neutrality accreditation from the Airport Carbon Accreditation programme, issued by Airports Council International (ACI).

Sharjah made aviation history in 1932, Swhen the first flight to the emirate landed at Al Mahatta runway. Since then, Sharjah Airport has been proving itself a modern airport providing world class services through a series of groundbreaking initiatives.

Sharjah Airport’s strategic location, midway between the Far East and Europe, its “Open Sky Policy”which permits all Airlines Traffic rights without any hindrance, the proximity to Dubai and the Northern Emirates, are the key USPs. The Airport has one of the longest runways (4060 meters) in the region with CAT II capabilities enabling all aircraft, up to the A380, to land and take off with full load capacity during all weather conditions.

The Airport offers the most competitive landing and handling rates in the region making it popular with both large and small operators. Furthermore, Sharjah Airport has also emerged as an important air cargo hub for many of the world’s major carriers.

Strategically located, Sharjah Airport has a unique location which is just 10 km away from Sharjah city centre and about 20 minutes drive from nearby Emirates and also within easy reach of the Northern Emirates. Sharjah Airport provides access to the main ports of the Gulf with direct road links to both the seaports of Sharjah.

Sharjah Airport has achieved a new global accomplishment by obtaining the Airport Health Accreditation (AHA) certificate from the Airports Council International (ACI) in December 2020, becoming the first airport in the UAE to do so, and the seventh in the Middle East. This certification recognises the achievements of Sharjah Airport as an international hub which provides a safe experience for its travellers in the wake of the COVID-19 pandemic.

Sharjah Airport is globally recognized for its operational effectiveness that has been reflected in its OTP awards.

The airport also plays a significant role in the Sharjah economy; and it has been instrumental in developing the emirate as a centre of trade and commerce. The airport has established a reputation for providing quality services and a competitive value proposition that has continued to attract a growing number of passengers, as well as airline and cargo shipment clients, each year.

Under the directives of His Highness Sheikh Dr. Sultan Bin Mohammad Al Qasimi, Member of the Supreme Council and Ruler of Sharjah, Sharjah Airport launched an expansion plan in 2017, increasing passenger capacity to 20 million after completion.

Sharjah Airport Authority (SAA) is committed to manage Sharjah Airport in a highly professional manner that seeks to achieve a high level of safety and customer satisfaction in the delivery of all its service products through the application of continuous improvement programmes and the implementation of a formal Integrated Management System (IMS).

As a pioneer in the öeld of aviation environment Sharjah Airport; first and only carbon neutral Airport in GCC and second in middle east, maintains stringent environmental standards to ensure that its carbon footprint is maintained at a minimum. This includes optimizing carbon emission, using energy and other resources efficiently, implementing “recycle and reuse” policies, and continually improving its operational performance standards. 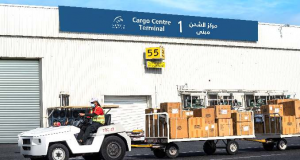 In 2021, Sharjah Airport became the first carbon-neutral airport in the GCC and the second in the Middle East to attain Level 3+ Neutrality accreditation from the Airport Carbon Accreditation programme, issued by Airports Council International (ACI).

This achievement, occurring when net carbon dioxide emissions over a full year are zero by optimizing the direct emission and offsetting the residual emission, reøects the excellence of the airport strategy in the implementation of many projects and practices that use the application of the highest standards of sustainability. The environment and sustainability initiatives of Sharjah Airport received other recognitions and awards such as Green Airport
Silver Recognition 2020 by Airport Council International, Modama award for Green Government Initiative 2020 by Ajman Tourism Department, Green Sharjah award by Sharjah Chamber of Commerce etc.