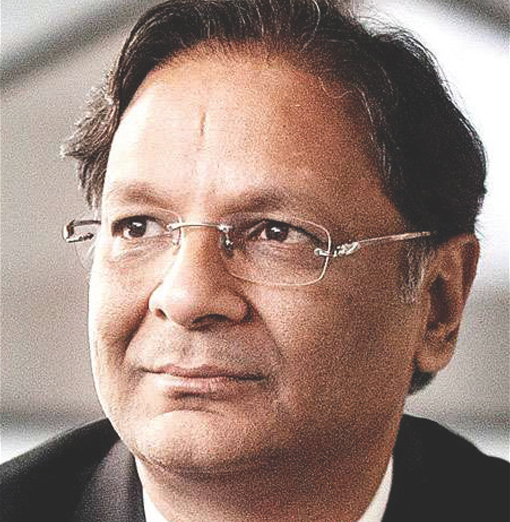 India’s low cost carrier SpiceJet was on the deathbed a few years ago, but once the baton changed from Kalanithi Maran to Ajay Singh, the founder-cum-promoter of the airline, it is now doing well.

Singh proudly says SpiceJet is now debt-free. The airline reported a net profit of Rs. 1490 million for first quarter 2019 as against Rs. 730 million during the same period last year.

The airline operates over 270 daily flights to 41 destinations, including seven international cities using a mixed fleet of dry and wet-leased Airbus A319, Boeing 737 Next Generation and Bombardier Dash 8 Q400 aircraft.

Singh infused a tranche of US$142 million after taking over the airline earlier. Under a detailed plan to bolster its fortunes, SpiceJet’s immediate priority is to further “regain consumer confidence” before embarking on fleet expansion.