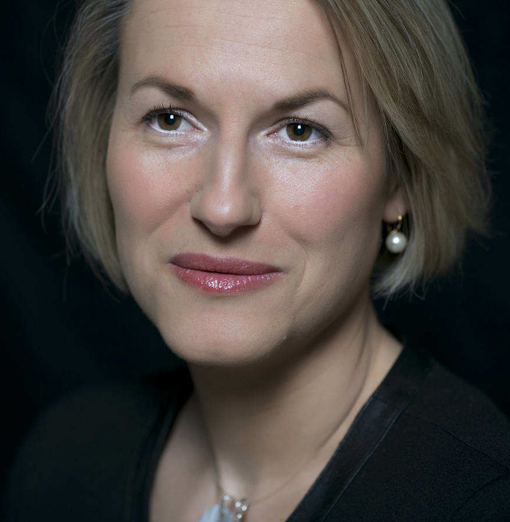 Anne Rigail made history on December 12, 2018 when she was appointed the first female CEO of Air France, the national carrier of France, which serves scheduled passenger and cargo services to 168 destinations in 78 countries with revenues of EUR 16.1 billion (2018).

Benjamin Smith, CEO Air France- KLM, upon the approval of the Air France-KLM Board of Directors, entrusted the position to Rigail who was previously the EVP Customer at Air France.

Air France is a subsidiary of the Air France–KLM Group and a founding member of the SkyTeam global airline.

Born on March 8, 1969, Rigail is a graduate of the Mines Paris Tech university. She joined Air Inter in 1991 and by 1996, she was appointed head of Air France Customer Services at Paris-Orly.

In 1999, she became Director of Passenger and Baggage Connections at the Paris-Charles de Gaulle hub, and subsequently head of Customer and Baggage Products for Ground Operations.In 2005, Rigail was appointed head of the Paris-CDG Hub Operations Control Centre.

She became VP Ground Operations at Paris-Charles de Gaulle in 2009.

In 2013, Rigail became EVP In-flight Services, in charge of Cabin Crew and in 2017 was appointed EVP Customer.