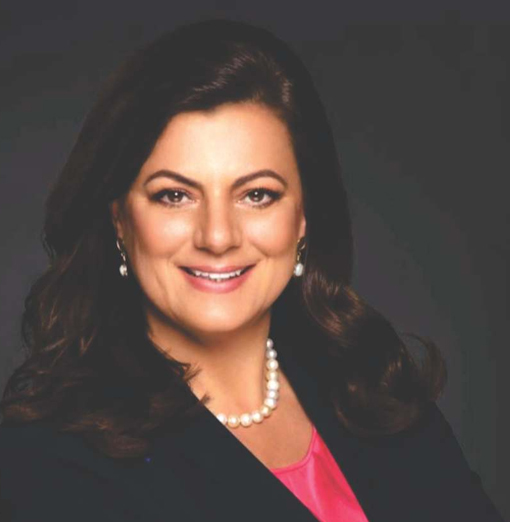 Barbara Baumgartner entered the aviation industry in 1991 when she began to work with Tyrolean Airways in her native country, Austria.

With her husband, she moved to Dubai in 1997 where she was offered the position of head of family office for a Saudi family business conglomerate. During her tenure, Baumgartner was amongst others in charge of asset management, private aircraft operations and gained further experience in aircraft and yacht acquisitions and sales.

In January 2003, she joined FAI rent- a-jet AG as the local representative for the Middle East. When FAI opened its branch office in Dubai in December 2011, Baumgartner became the Managing Directorof FAI rent-a-jet AG, DMCC Branch in Dubai.

Under her leadership, the company grew to become the market leader for air ambulance in the Gulf Region.

Baumgartner’s long-standing experience in the Middle East, combined with her general management and analytical skills and an iron will to succeed, proved vital to successfully grow FAI’s business exponentially in this dynamic region.

With a fleet of 25 aircraft, FAI is Germany´s largest fleet operator in General Aviation and a market leader in the field of patient transport by ambulance jet.