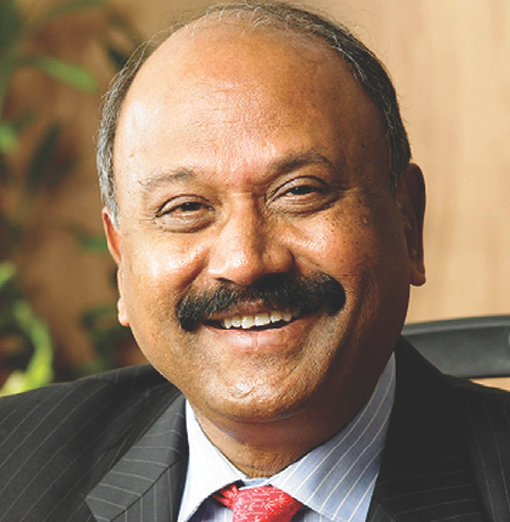 Grandhi Mallikarjuna Rao is the Founder & Chairman of GMR Group, a global infrastructure developer and operator based in India.

Rao was born on 14 July 1950, in Rajam, Srikakulam district, Andhra Pradesh. A graduate of Mechanical Engineering from Andhra University, Rao began his career in jute mills and went on to establish the GMR Group. He expanded the Group into the energy and infrastructure sectors.

In 2007, the GMR Group won a bid to privatize India’s third busiest airport, the Indira Gandhi International Airport. Rao spent $1 million on his bid and made a dealwith Fraport AG to support his bid.

GMR Group has won the bid to develop and operate the Rs. 3,000 crore Mopa project in Goa on public-private partnership basis with the state government.